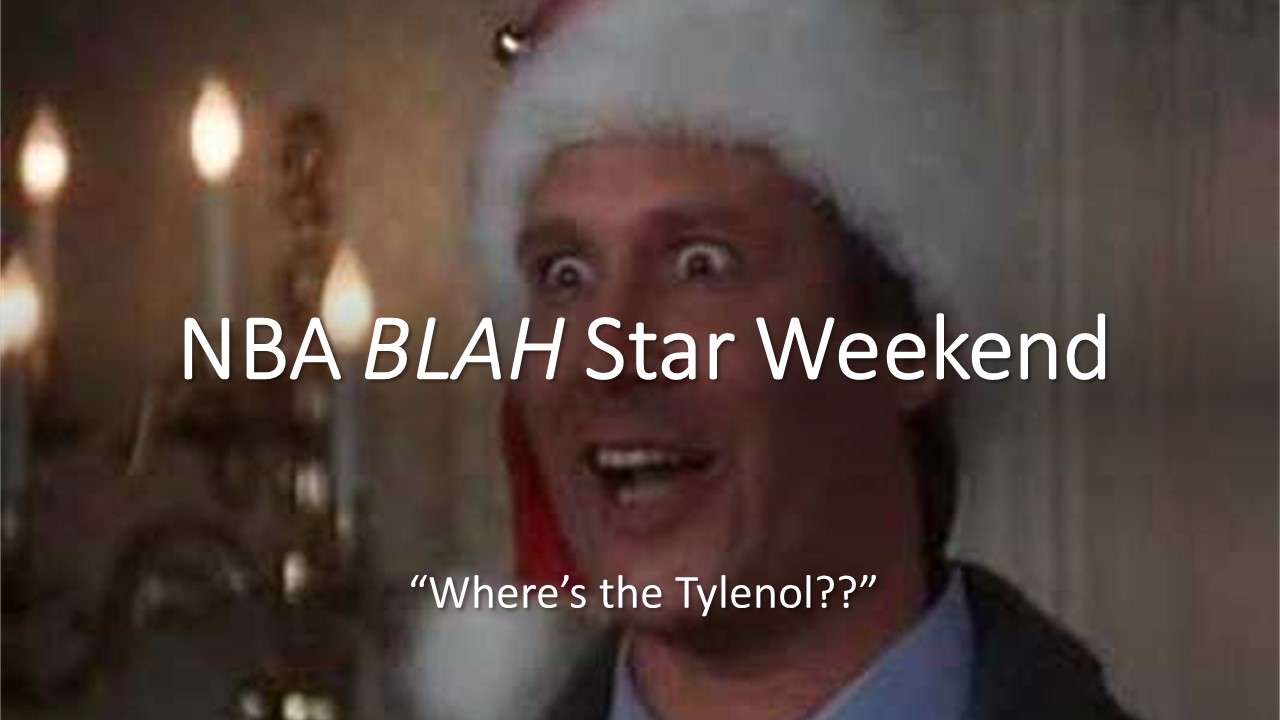 I can remember the EXACT moment I stopped caring about NBA All-Star Weekend. It was while watching a game of HORSE between Kevin Durant and Omri Casspi of the Kings in 2010. It was some of the worst TV I’ve ever watched. It made Jersey Shore look like Macbeth.

It was at that moment I realized the NBA didn’t care about me.

But, like a spurned lover I gave it a second chance and forced myself to watch the Slam Dunk Contest.

I made that 2 AM booty call to a formerly “Hot Babe” and I got what I deserved.

Nate Robinson winning easily the biggest POS slam dunk contest in history. Until the 2022 Slam Dunk Contest we were all subjected to last night. 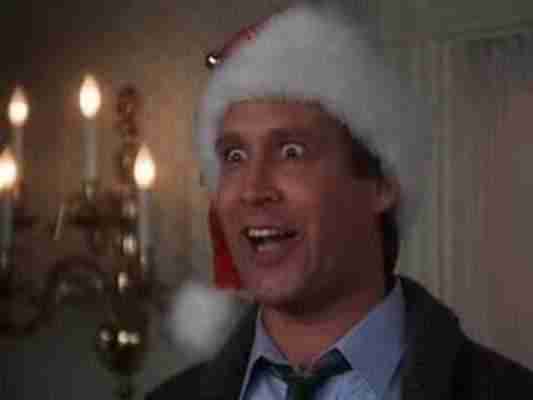 Can we have the original slam dunk contest format back, please?

Hasn’t it been proven time and time again, year after year how the current format is straight up BORING??

I mean, my god NBA All Star Weekend Overlords, WTF?

Even last year, though in hindsight it’s hyped as the greatest thing in history, while watching it, it was boring thanks to the format.

This is the best you can do, NBA? They’re screwing with the format again this year where the contest is just a single round.

Since it’s obvious the dunk contest has hit dire straits and none of the players want to participate anymore, why not have some contest where fans send in videos and the contestants in the dunk contest are pooled from that?

How would that be worse?

Hell, I’d rather watch any of those guys shave or brush their teeth or perform some other inane “life task” than watch the shlock that will be the 2012 dunk contest.

NBA All-Star Skills Competition? Put a dart in my eye, please. Sounds like just another reason to give Tim Tebow some more air-time.

The “Rooks” came across as arrogant assholes that played with the intensity urgency of a 78 year old retired USPS worker on a beach in Florida drinking a pina colada.

Team Antekonumpo made it clear to everyone Giannis is the only good player in the family. The other two suck – so why not WORK HARD and STOP acting cool? None of you can make a 15-footer with ANY consistency, or in some cases with one of them, ANY?

The Cavs team of Darius Garland, Jarrett Allen, and Evan Mobley was the ONE saving grace of 2022 NBA All Star Saturday night. They worked HARD. They were having FUN. They LIKE each other.

Garland blew me away with his stroke. Mobley barely missed a shot in the midrange competition. Allen is consistent and LONNNNG AF. And I love his hair and demeanor.

Why do we need a referee and video replays for an effing NBA Skills Competition? Fans hate the way endless replays during games ruin game tempo, why do we need that shit here, during the “fun time?”

In the past, the Three Point Contest may be the one saving grace in this entire NBA All Star deal.

You know why? Because the NBA has never F’d with the format. (As of 2012 lol.) But the 2022 Three Point Shootout was WHACK AF. It’s become so gimmicky.

This year the league has assembled a nice collection of gunners to go head to head; reigning champ James Jones, Joe Johnson, Kevin Love, Mario Chalmers, Anthony Morrow, and Ryan Anderson round out the field.

It wasn’t that long ago that NBA All Star Weekend ruled my heart.

Well actually it was damn near 30 years ago now.

Back in the day, i.e. 1993-94, when Zima and silk boxers were king. I was sitting in front of my VCR, my finger primed and ready to hit the “record” button as soon as the commercials ended and NBA All Star Festivities began.

It was akin to trying to “tape” your favorite song on the radio without the DJ cutting in prior to the end to say something snarky.

The other hurdle was having to hold down the “Tracking” button to get the screen cleared up properly.

And though Tracking was a fickle mistress, I gladly endured her swift and irregular mood changes.

And why was I doing this? To “tape” NBA All-Star weekend.

But not this weekend. Or ever again.

Until the NBA shows it cares about the fans (‘NBA Cares,’ amite?? Prove it, dill weeds), over the sponsors, over the wokeness, over ego posturing, over being “so cool,” All Star Weekend will be further relegated to forgettable programming.

And we haven’t even talked about the actual NBA All Star Game yet!!

If recent history is any indicator, it will suck. Because there is no defense, no fundamentals. 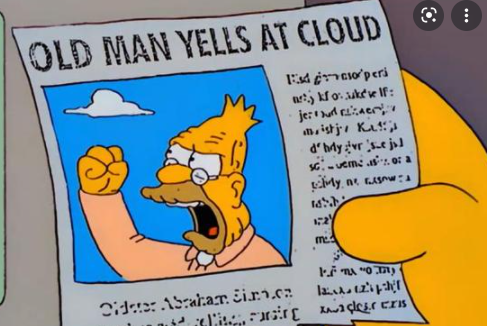 Just like you can’t have success without work and toil and doing shit that sucks.

Do you know what makes a special play like a no-look pass, or alley-oop dunk, or three pointer from deep so cool to begin with? The mastering of fundamentals.

Being a true professional opens the game up to showmanship in the flow of the game, and the best players in the world playing the game the best they can at the absolute highest level attainable by human beings.

Hoping there is an NBA All-Star competition on Mars – maybe the MONSTARS from Space Jam – where “people” or three-titted babes like the one in Total Recall are adhering to the true spirit of the game.