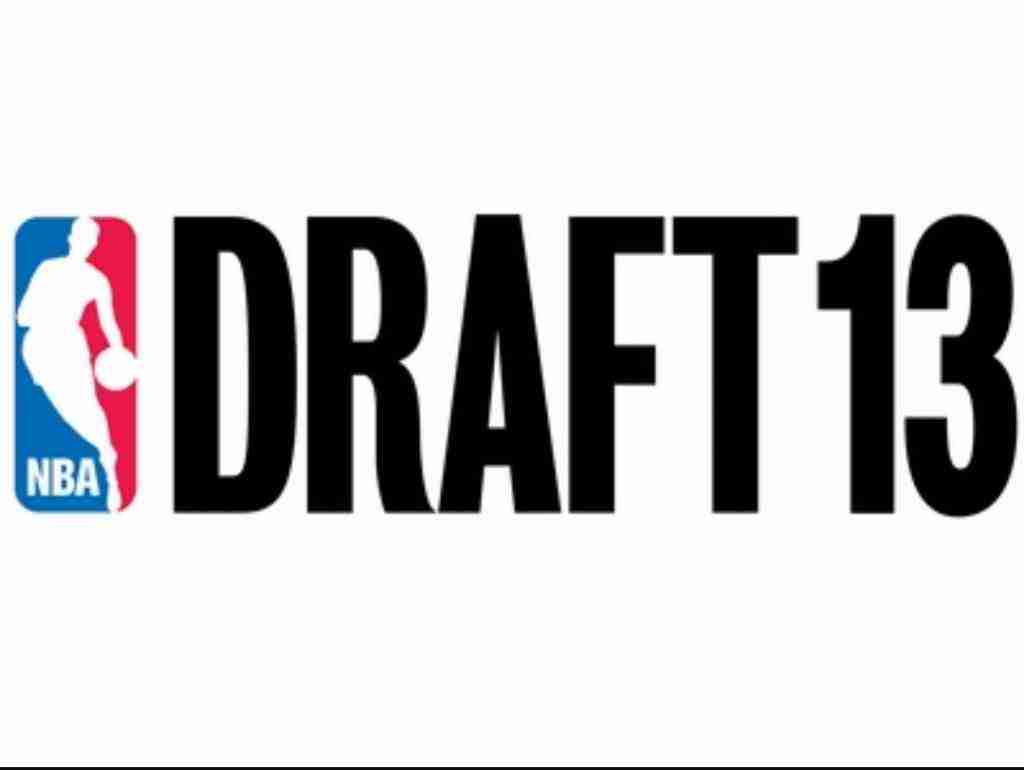 Just listen to these first 10 picks in order:

Of those first 10 picks CJ McCollum of the Trailblazers is the only impact player.

Things get a little better when you get in to pics 11 to 20 but not much – Again, this is the WORST NBA Draft in history.

The remaining 10 picks in the worst NBA draft ever in 2013 consist of a few players you’ve heard of, several you’ll have to Google.

During his career he played just over 1900 minutes in the league, in 151 games just over 10 minutes a game and I’m not a big math guy. In terms of minutes played in this draft i think that’s a good way to assess how bad a draft is. The runaway leader by 1500 minutes is Giannis, followed by Kentavious Caldwell-Pope followed by CJ McCollum.

Of those top three Kala pub in McComb were selected in the top 10. Again using the first pic as a gauge Anthony Bennett played in 151 games, while some guy name Ray McCallum who was selected as a 36 overall pick play three more games than Anthony Bennett. Some guy named Joffrey Lauvergne picked #55 played 208 games. Even Mike Muscala picked #44 played 354 games.

Of the 60 picks in the first two rounds of the 2013 NBA draft, 16 players played one year or less in the NBA that’s almost 1/ third of the picks.

Another four players played a total of two years including Glen Rice Junior son of the original glen rice. So literally 20 of the 60 players taken played two seasons of NBA basketball or less.

Of the 60 players taken in the 2013 NBA draft only 10 players average double digit points throughout their career and Steven Adams is not one of them sadly.

Of all 60 players taking the 2013 NBA draft only one player averages double digit rebounds for his career and that’s the stifle tower rudy Gobert.

Sure the draft was just over seven seasons ago as I’m writing this in 2020 a couple days before the 2020 NBA draft. And while it may be premature to talk Hall of Fame who is going to be remembered from this draft and even have a prayer to be considered for the Hall of Fame?

For context, look at some of the great NBA drafts in history: 1984 NBA Draft, the 1985 NBA Draft, the 1996 NBA Draft. There will be no comparison to those drafts in this draft other than to talk about the extreme range of talent available from year to year in the NBA draft.

The only potential Hall of Fame player in this class is Giannis Antetokounmpo. My apologies to CJ McCollum and Rudy Gobert and Victor Oladipo.

Basically in the 2013 NBA draft if, it is those four players and then everybody else, the other 56 guys.

The only other thing about the 2013 NBA draft that is semi-interesting to me is that there are two former 90s NBA studs kids in this draft with Tim Hardaway Junior and Glen Rice. Somehow Tim Hardaway Junior is carved out a career in the league probably because he is about 8 inches taller than his dad.

So each year when the NBA draft looms on the horizon there’s questions about what is the best NBA draft in history and with so many great NBA draft of the past it’s hard to pick one.