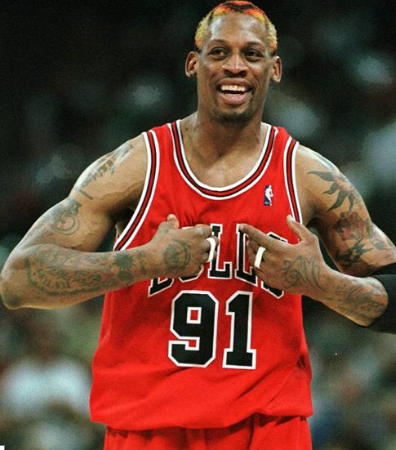 You knew Dennis Rodman would be the featured image here. There’s so much ink in the NBA, it could power a space shuttle to the moon and back eight times. So many weird tattoos, so little time.

There are so many players with bodies full of ink, it’s difficult to narrow the field down to just five. And with each passing minute, some NBA player, at this very moment, is probably getting inked up. The explosion of tattoos in the NBA over the last 10-15 years is in no doubt due to two people – Dennis Rodman and Allen Iverson.

Rodman was the first player to sport multiple tattoos, unabashedly, on the court. Iverson took a cue from Rodman and continued the trend, to the point now where roughly 70% of NBA players have tattoos. 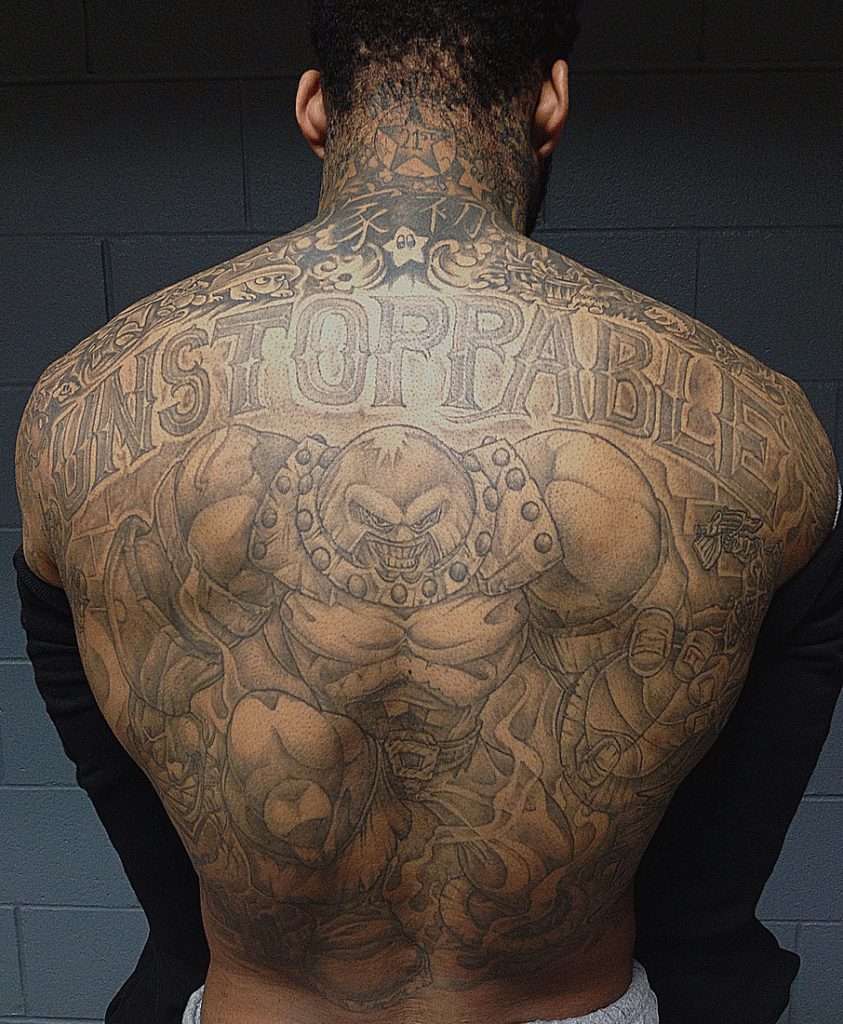 Chandler had several tattoos when he joined the league in 2007, and since then he hasn’t slowed down at all. A big fan of comics (Juggernaut of X-Men fame), cartoons (Beavis and Butthead of all things, next to Master Shake from Aqua Teen Hunger Force) and rap music (an Eazy-E piece), Chandler has dedicated a portion of his body to each. Check out this article for the full break down. 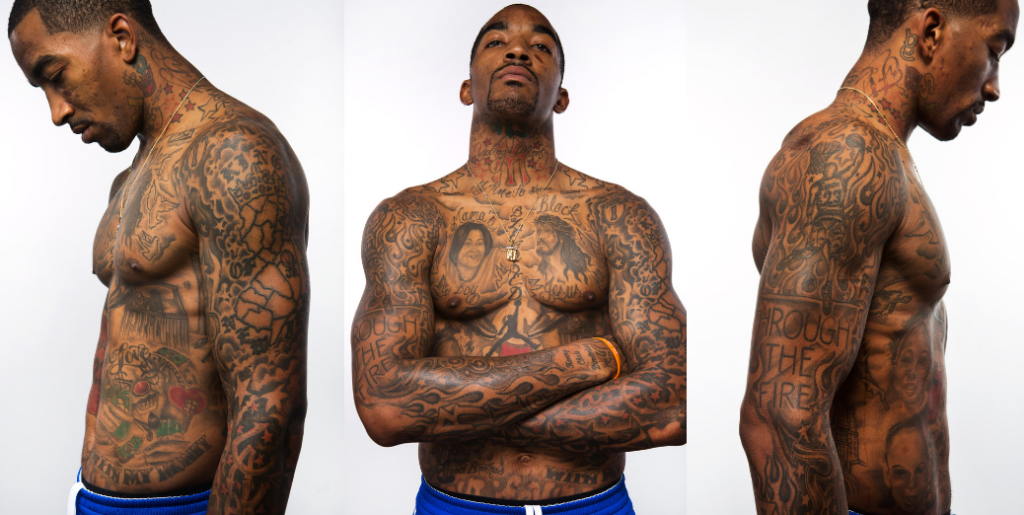 Smith is filled to the brim as far as tattoos go, with some even now spilling out onto his ears and close to his face. Smith had around 70 tattoos “before I lost count.” Smith actually said about tattoos that he “hated them” when he was younger, and told himself “he would never get like this.” He seriously has no more room to add anything. 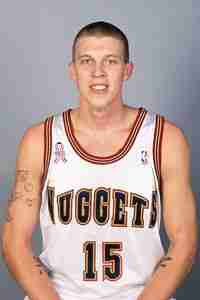 Speaking of a guy with no room left for tattoos, Chris “The Birdman” Anderson is in the same spot. In a lot of ways, Anderson was ahead of the game as far as body art and he has spawned a lot of imitators. I was on board until the “Free Bird” neck tattoo, the color in that thing was just too much. I had to put a pic of a young Anderson so you can see how far he has come, tattoo wise.

Ellis’ stomach tree is probably the most noted stomach tattoo in the NBA. Gilbert Arenas’ was for a while, and Kevin Durant’s tattoos are pretty close, but nobody beats Ellis. 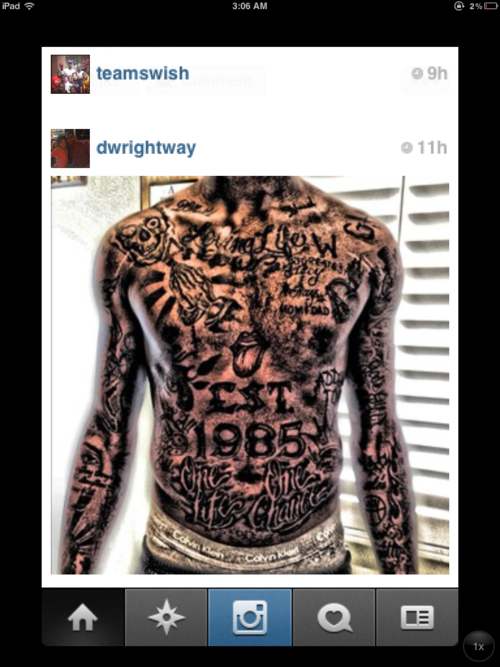 About five years ago, Wright was an afterthought in the category of “most tattooed NBA player.” But now, he is easily one of the most tatted.

If Larry Bird had started playing in the NBA during the last decade, what would he have a tattoo of? Here’s an idea: 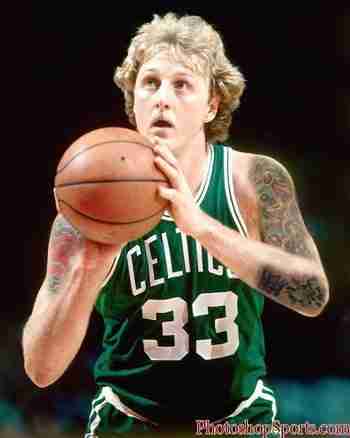 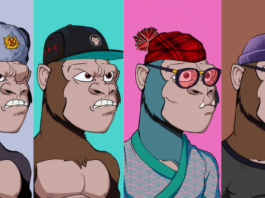