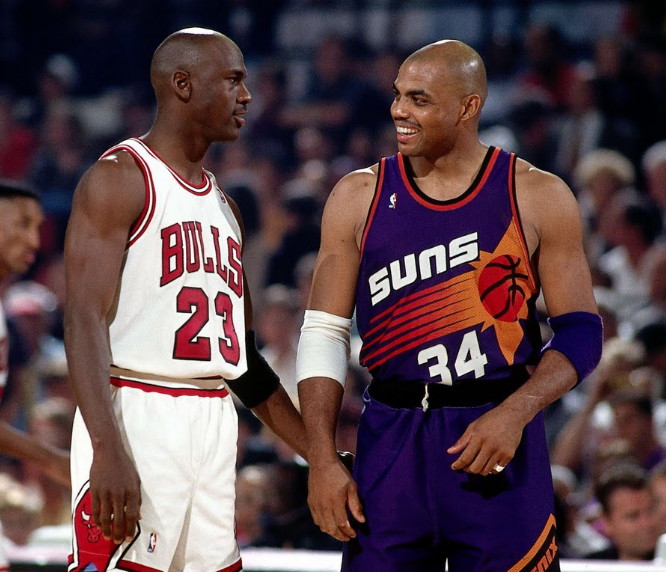 Who Scored The Most Points In NBA Finals Game?

LeBron James went off in Game One of the 2018 NBA Finals by scoring 51 points.

His 51 were the 5th most points in an NBA Finals game, and he became the 6th player to score 50 points or more in a Finals game.

Watching LBJ go off made me wonder, in the scope of NBA history, which players have went off and had the highest-scoring games at the absolute perfect time- the NBA Finals?

Interestingly, for as much as the game has evolved over time four of the top seven NBA Finals highest scoring games occurred between 1958 and 1969.

Baylor scored 61 points and grabbed 22 rebounds in a 126-121 victory over the Boston Celtics in Game 5 of the NBA Finals. Though the Celtics came back to win the next two games and the championship, Baylor’s scoring feat remains a Finals record. Read my interview with Elgin Baylor here.

Barry matched Wilt Chamberlain‘s playoff record set five years earlier by attempting 48 shots in Game 3. He made 22 of them, to share the all-time Finals record with Baylor. His 55 points in the game are the second-highest total in NBA Finals history. Read my interview with Rick Barry here.

You knew MJ would make an appearance on this list. The Hall of Fame guard averaged 41.0 points, 8.5 rebounds and 6.3 assists per game on 50.8 percent field goal shooting in the series versus Phoenix with a 55-point explosion in Game 4.

West supposedly complained of exhaustion prior to the game, but then the Lakers guard scored 53 points on Boston in a close two-point win.

On May 31, 2018, LeBron James dropped a postseason career-high 51 points in Game 1 of the NBA Finals against the Golden State Warriors

In Game 6 of the 1958 Finals, Pettit was remarkable, setting a then NBA-Playoff record by scoring 50 points. The St. Louis Hawks won by a point, 110-109, to dethrone the Celtics and claim the crown.

In the Finals clinching Game 6 win, Giannis put up a 50 spot to tie Bob Petit.