This the Best Frank Thomas interview EVER. No production, no graphics. Me in my mac miller shirt in my home office with a pull up …

From Muhammad Ali to Michael Jordan, many of the greatest athletes of all-time call America home. But have you ever wondered which sports stars are …

The weather is heating up! That means BASEBALL and we have got you covered! Here are our sure fire 2021 MLB picks for the 2021 …

Watching a sporting event on TV from the comfort of your couch makes all sports management jobs seem so simple. As the old saying goes, …

What is the MLB Rule 5 Draft? From Wikipedia: “The Rule 5 draft aims to prevent teams from stockpiling too many young players on their minor …

Bryce Harper has had amazing on-field moments that speak for themselves. Let’s use his hair to identify exactly what he’s feeling. Bryce Harper is one …

Theoretically, a baseball game could last forever. These two games almost hit that threshold and are the longest MLB games in history. In my second …

The one thing sports journalists fear more than anything is to physically engage in the sports they write about in front of other people. The … 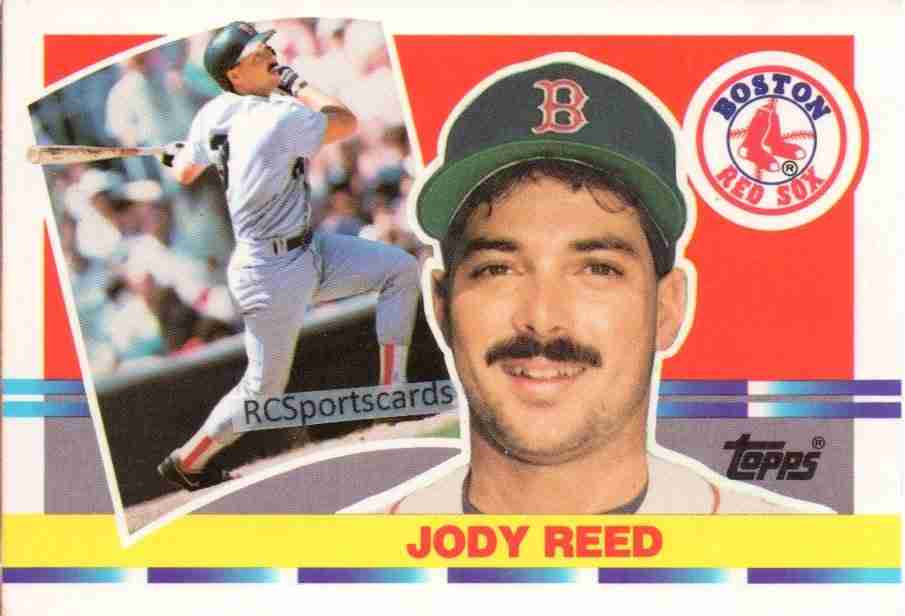 In baseball in a critical situation, sometimes you need to put in a pinch hitter to change the flow and momentum of a game. Say you’re the Red Sox in the late 80’s and you’re down by a run in the ninth with men on second and third with two outs. Jody Reed enters the game and promptly slaps a pitch off the Green Monster for a double, scoring two runs, giving the BoSox the lead. The Axe Fixers line is like a young Jody Reed, leading the AL in doubles in 1990, completely changing the game.

The Axe Fixers line is a collection of shower gels and deodorant body sprays that are “designed to help guys revitalize the senses to fix their mind and change the game.” The collection is comprised of six fragrances: