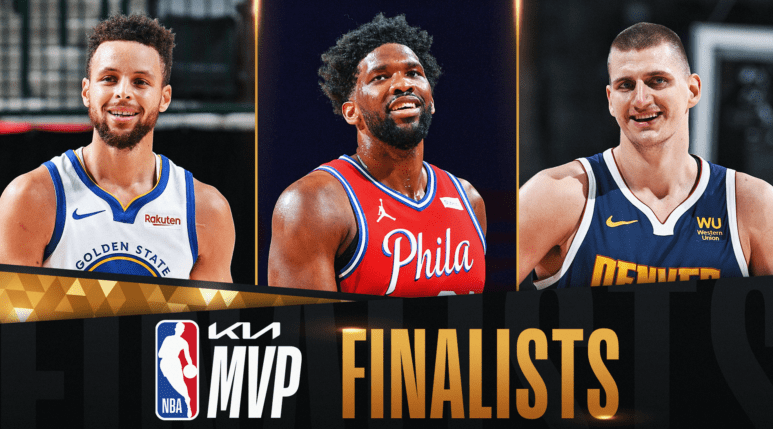 The NBA Award finalists are the top performers for the 2020-21 regular season for the following awards:

There are three finalists for the six annual awards. The NBA Awards finalists are selected and based on voting results from a global panel of sportswriters and broadcasters.

Jokić becomes the first player to earn the honor as a member of the Nuggets. He is the first player from Serbia to be selected as the NBA MVP and joins Dirk Nowitzki and Giannis Antetokounmpo  as MVP winners from Europe.

The Stifle Tower does it again! The last of the true big men?

This is the third NBA Defensive Player of the Year Award for Gobert, who also won in 2017-18 and 2018-19 seasons. The 7-1 Frenchman is the fourth player to win the award at least three times, joining Dikembe Mutombo (four), Ben Wallace (four) and Dwight Howard (three).

Kia NBA Rookie of the Year

Randle averaged 24.1 points, 10.2 rebounds and 6.0 assists in an NBA-high 37.6 minutes in 71 games. He ranked in the top 20 in the NBA in all three categories. Randle is the sixth player in NBA history to average at least 24.0 points, 10.0 rebounds and 6.0 assists in a season, joining Larry Bird, Wilt Chamberlain, Nikola Jokić (who also did it this season), Oscar Robertson and Russell Westbrook.

Jordan Clarkson has won the 2020-21 Kia NBA Sixth Man Award. This is the first Sixth Man honor for Clarkson, who becomes the first Jazz player to win the award.

Clarkson received 65 first-place votes and earned 407 total points from a global panel of 100 sportswriters and broadcasters.

Utah forward Joe Ingles finished in second place with 272 points (34 first-place votes), making this the first time that teammates hold the top two spots in voting for the Kia NBA Sixth Man Award. New York Knicks guard Derrick Rose finished in third place with 77 points (one first-place vote). His scoring average of 18.3 points as a reserve was the highest in the NBA.

NBA Coach of the Year

Has there ever been a more underrated coach in NBA history than Tom Thibodeau? Completely overlooked for so many years, the Bulls thought they created their “culture of winning” in the early 2010’s but alas, it was Coach Thibs!

This is the second NBA Coach of the Year Award for Thibodeau, who earned the honor in the 2010-11 season with the Chicago Bulls in his first season as an NBA head coach.

Thibodeau earned 351 total points to edge Phoenix head coach Monty Williams, who finished in second place with 340 points by eleven points! The 11-point difference between the first- and second-place finishers marks the smallest margin ever, since since the format began in the 2002-03 season.

Other NBA Awards You Probably Don’t Care About

2020-21 Twyman-Stokes Teammate of the Year Award

The winners for the awards will be announced during the NBA playoffs on TNT during its coverage of the 2021 NBA Playoffs.