The Los Angeles Chargers make no sense to me. From the abbreviation of “LAC” that always makes me think of the LA Clippers, as it would for any true basketball head. To the fact they have no true fan base. They alienated the die-hards in San Diego. Then forced them to move in with the LA Rams. A city that DGAF about most pro sports. The worst thing that could have happened to the Chargers is to have the Rams win the Super Bowl.

It is such a money grab I don’t even care about the Bullshit Los Angeles Chargers.

They will always be the San Diego Chargers, led by Dan Fouts, then Marion Butts, then Drew Brees, Philip Rivers and LaDainian Tomlinson.

How Many Super Bowls Have the Los Angeles Chargers Won? 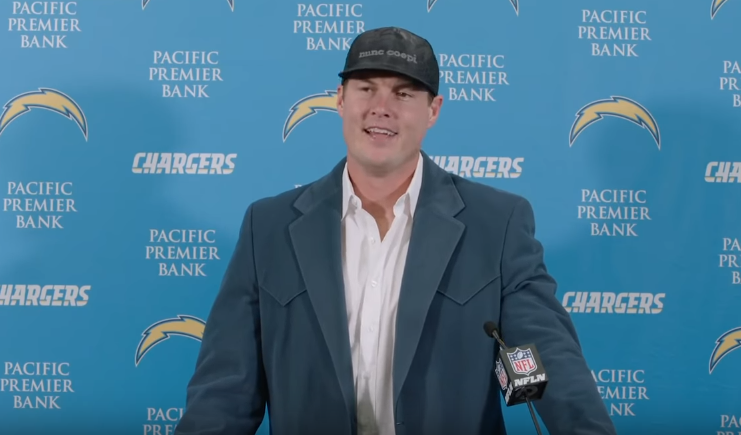 Philip Rivers On His Kids, ACL Tear, and ‘Cheaper by the... 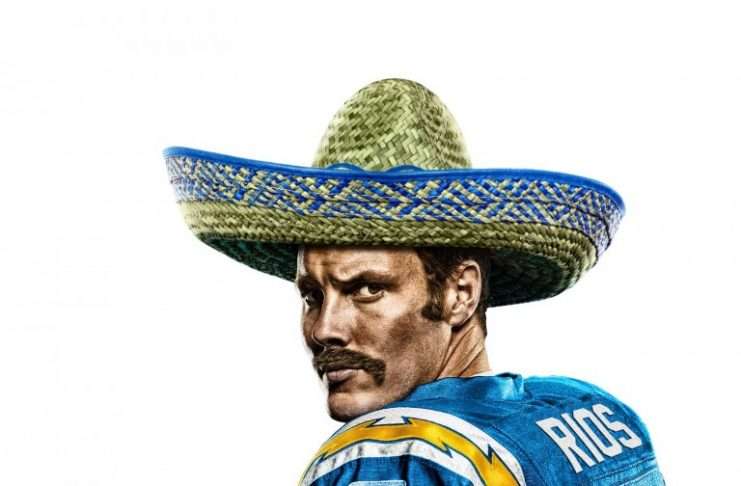 Does Philip Rivers Manscape? I Asked Him 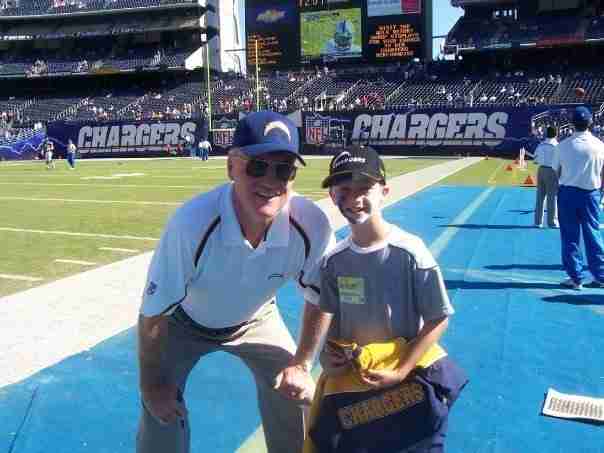 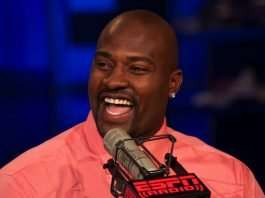