But time moves on, and so did the Rams, moving from Cleveland, to Los Angeles, to St. Louis. The Greatest Show on Turf led by Kurt Warner, Marshall Faulk, Dick Vermeil and the greatest sports dynasty that should’ve been that wasn’t.

Movement and winning championships are the things that the LA Rams are known for, throughout their entire history.

The franchise was founded in 1936 as the Cleveland Rams in Cleveland, Ohio. The Rams won the 1945 NFL Championship Game, then moved to Los Angeles in 1946, making way for Paul Brown’s Cleveland Browns.

After the 1994 NFL season, the Rams left southern California and moved to St. Louis, Missouri.

After the 2015 NFL season, the team sought and received approval from the other owners to move back to Los Angeles in time for the 2016 NFL season. The Rams appeared in Super Bowl LIII but lost to the Patriots, 13–3. Three years later, the Rams won Super Bowl LVI 23–20 against the Cincinnati Bengals.

The Los Angeles Rams are the only NFL franchise to win championships representing three cities: Cleveland in 1945, Los Angeles in 1951 and 2021, and St. Louis in 1999.

The Rams were the first NFL team to have a logo on their helmets in 1948.

How Many Super Bowls Have the Los Angeles Rams Won? 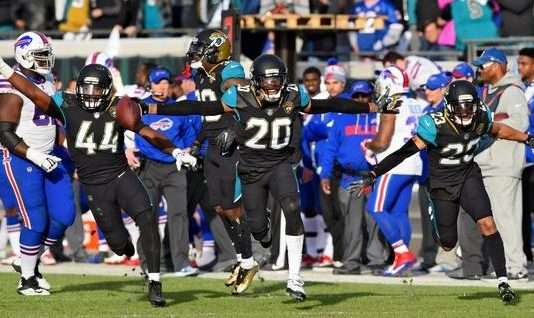 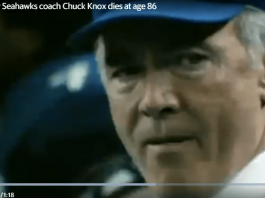 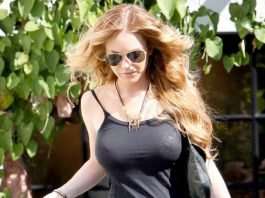 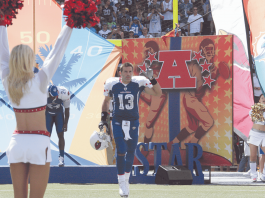