The CFL differs from the NFL in a lot of ways – from rules, to field size, to scoring. But the “biggest” way, is the size of the CFL stadiums.

The CFL as a league, even though it is older than the NFL, is much more community-centric.

Rather than being a humongous, soulless, money-generating branding machine, which is what almost all of the NFL teams have become, the game is fun and is nothing without the community behind it.

The CFL doesn’t have the TV deal of their NFL counterparts. So, gate receipts, concessions, and the in-game experience become supremely important.

Smaller CFL stadiums lead to a better fan experience and a real connection between fans and teams that the NFL cannot replicate.

I listed these based on max capacity, largest to smallest:

The Brick Field at Commonwealth Stadium 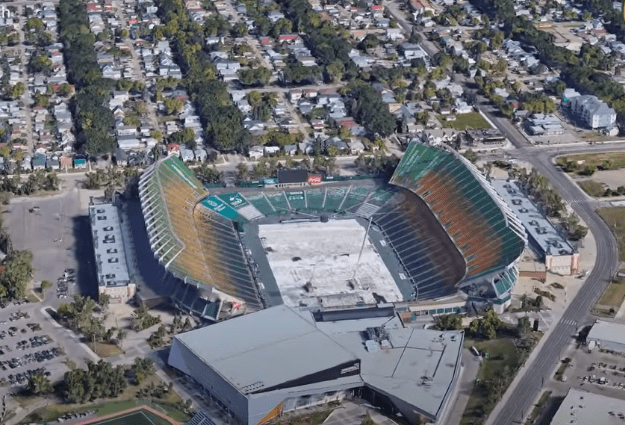 Notes: Construction commenced in 1975 and the venue opened ahead of the 1978 Commonwealth Games hence its name. It has been the Elks home stadium since 1978. The all-time regular-season attendance record is 62,517 against the Saskatchewan Roughriders in 2009. 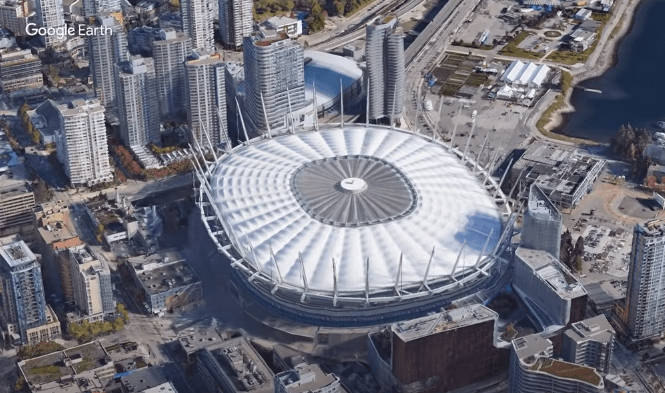 Notes: The stadium opened on June 19, 1983, and was built as an indoor structure with an air-supported roof, the largest of its kind in the world upon its opening. 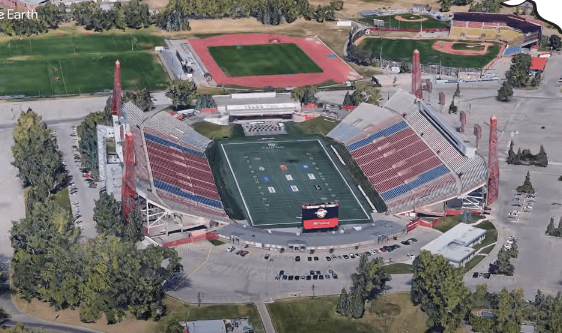 Notes: The first football game took place at the stadium on August 15, 1960. The stadium is the fifth-largest stadium in Canada. a stadium attendance record of 46,020 spectators occurred at the 97th Grey Cup, between the Montreal Alouettes and Saskatchewan Roughriders on November 29, 2009. 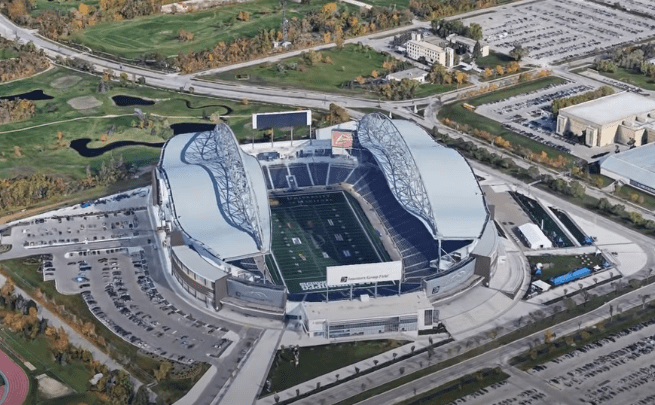 Notes: The stadium contains a corrugated metal roof, restaurant, 52 suites, walk of fame and other amenities.

IG Field hosted an very forgettable NFL preseason game between the Green Bay Packers and Oakland Raiders on August 22, 2019. The teams largely avoided playing starters in the game. In attempting to move the goalposts back five yards from each position to accommodate their NFL positioning, it left holes in each end zone

Notes: A white bronze statue of a Roughrider receiving a pass, supported by fans at the base, is located on the stadium grounds. Mosaic Stadium was estimated to cost around $278 million to build. The roof’s curved design is meant to prevent snow from accumulating on the roof. 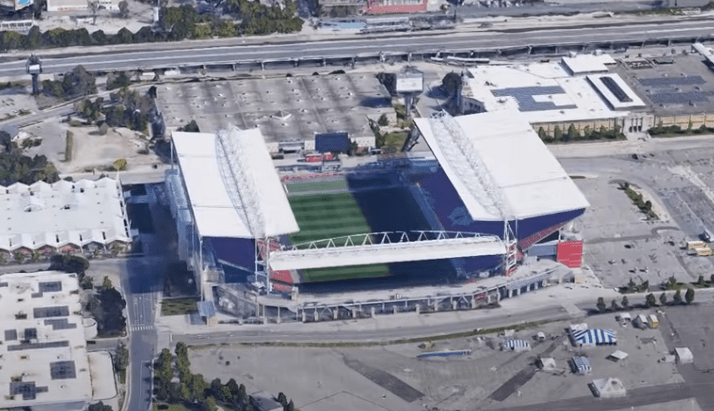 Notes: Constructed on the site of the former Exhibition Stadium and first opened in 2007. From 2014 to 2016, the stadium underwent a series of major renovations, which added an upper deck to the east grandstand, a roof over the seating areas and lengthened the field to make it suitable for hosting Canadian football.

Notes: The playing field has existed since the 1870s, and the complete stadium since 1908. The stadium has been host to FIFA tournaments, Summer Olympic Games, and seven Grey Cups.

Notes: In July 2013, it was announced that Tim Hortons, the international restaurant chain that originated in Hamilton some fifty years earlier, had acquired naming rights to the stadium. 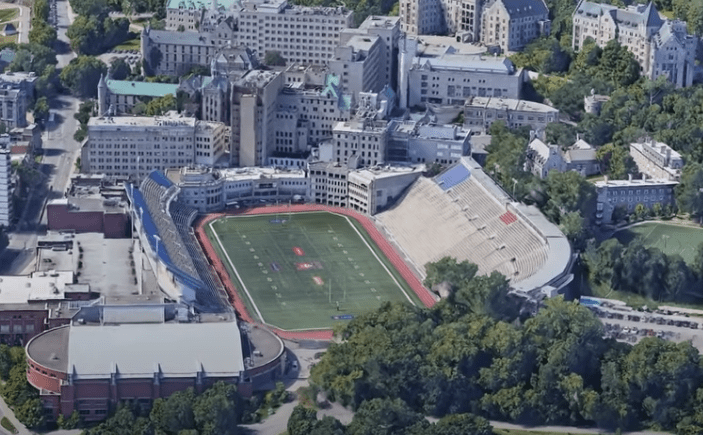 Notes: The Alouettes’ decision to return in 1998 was a problem. The team was being sponsored by the Labatt Brewing Company and the stadium shared the name of its major competitor, Molson, though not named for it. Eventually, the team chose to change sponsors and have been sponsored by Budweiser since 2014. The smallest CFL stadium but in my opinion, definitely the most beautiful.

7 thoughts on “CFL Stadiums – From Largest To Smallest”