The Detroit Lions joined the NFL in 1930 – what were YOU doing in 1930?! The Lions are the 5th oldest franchise in the NFL, trailing the New York Giants, Green Bay Packers, Chicago Bears, and the Arizona Cardinals. The Lions are the only franchise to never appear in a Super Bowl.

Since the 1957 championship, the Lions have won only a single playoff game. It happened in 1991 over the Dallas Cowboys, when Barry Sanders and Wayne Fontes led the team to its greatest achievement in the modern era.

The Lions are one of the featured teams on Thanksgiving Day. This tradition started in 1934. Then team owner George Richards negotiated an agreement for NBC to broadcast the Lions on every NBC affiliate across the country.

And since they have been an unsuccessful franchise, every year a sports talk show host looking for fodder stokes the fire, and ire of Lions fans, with the “Why do we have to watch the Lions every year?” debate. Accept it and move on, dudes.

How Many Super Bowls Have the Detroit Lions Won? 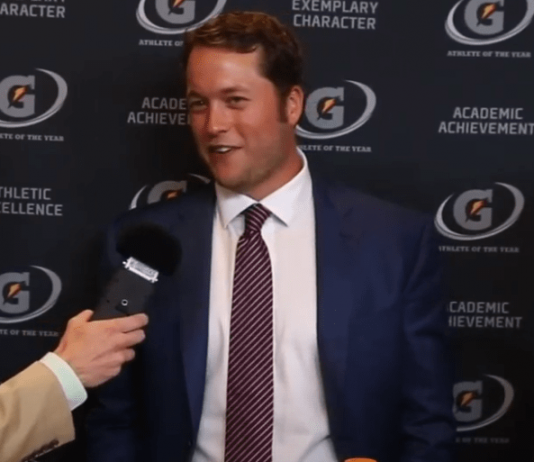 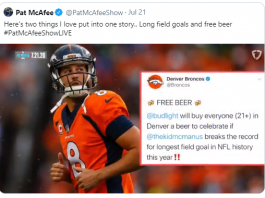