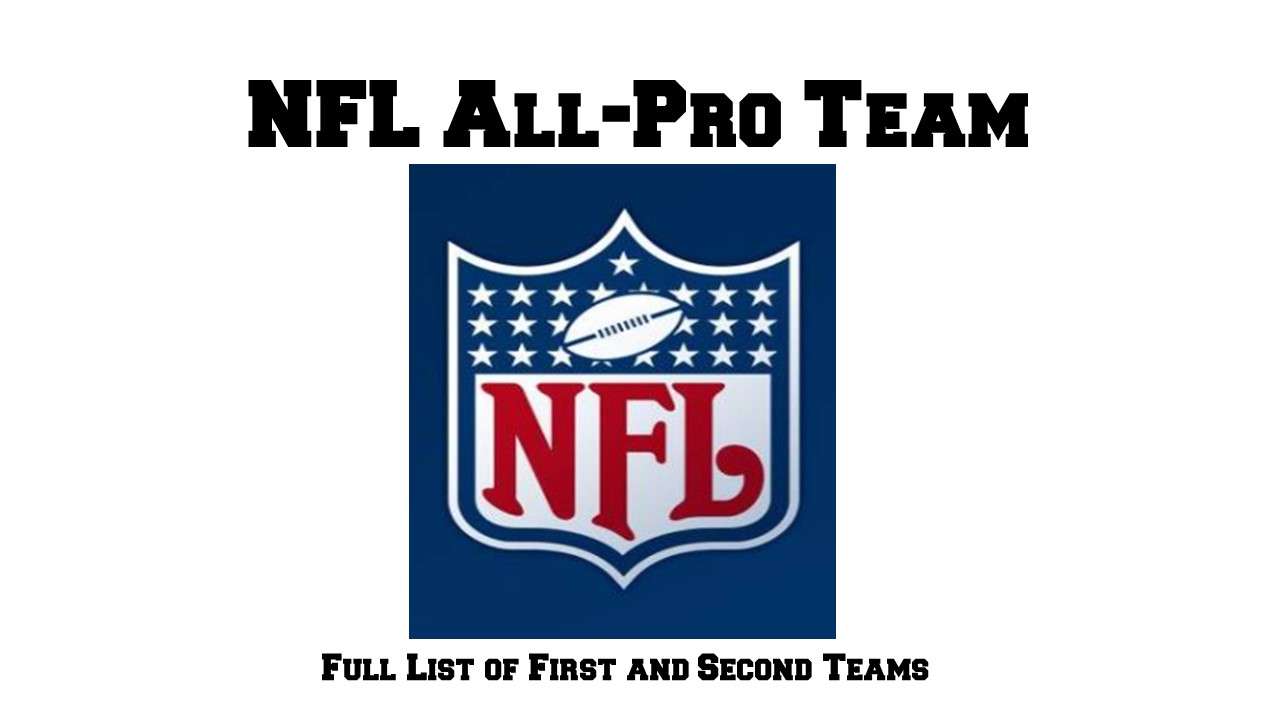 For Aaron Donald this is his 7th selection in eight NFL seasons. This is TJ Watt’s 3rd selection to the All-Pro team. Davante Adams was named for his 2nd time. While Jonathon Taylor and Cooper Kupp were first-time selections.

Below is the full list of first and second All-Pro teams with the number of selections in parenthesis:

Running Back: No selection