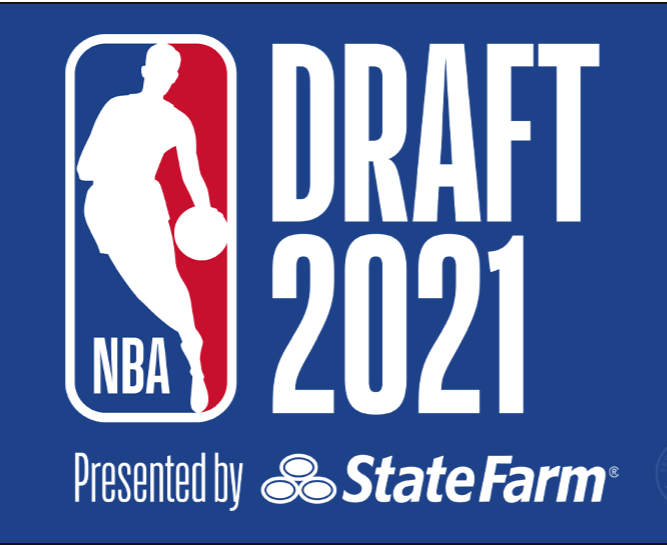 It’s the end of July and we’re 24 hoursish away from the 2021 NBA Draft and Free Agency…wait what?  Isn’t it just baseball season?

No you big “casual” fan, it’s the juicy part of the NBA steak time – so get your fork and knife and let’s dig in!

This year’s NBA Draft is said to be one of the strongest in years and the depth of potential studs is causing the trade winds to blow like an F5 Twister with Bill Paxton and Helen Hunt upside down in the eye of the storm 48 hours away from the first pick Thursday night.

We clearly have tiers of strength like any other draft but the top 4 players are said to be good enough to be number one picks in your average draft.

Players leading the top tier and consensus 1-4 mock draft order picks are is as follows:

About every team is looking to move up in the first round since the top of the draft is so stacked and especially the top 4!

Several teams have multiple picks in this draft such as Houston, Orlando, OKC, Golden State & New York so the posturing amongst the order to make trades has the rumor mill going bananas.

A second tier of picks 5-7 has formed with:

Scottie Barnes, Jonathan Kuminga and James Bouknight but even that isn’t certain.

The strangest part of this draft is the talent being spread out so much that you can’t really differentiate between picks 8-20 so everyone wants in to get “their guy.”

Bold prediction: I believe we’ll have more trades in this 2021 NBA Draft that any other draft in NBA history.

Here are the remaining non-lottery picks/teams:

The truth of the matter is that there are going to be some great picks dropping late in this draft and even into the second round so when that begins they’ll be a bunch of teams panicking and going stage 5 clinger on teams strapped with a multitude of picks.

We have a mixed bag of international flavor and  upper classman making up the middle to late first round so it just comes down to what kind of soup do these GM’s like?

The underclassman with star potential (Cade, Green, Mobley, Suggs) obviously go first, the raw potential but unproven (Barnes, Kuminga, Bouknight) go next: then you have everyone else. 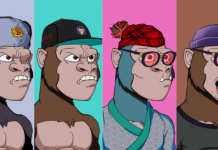 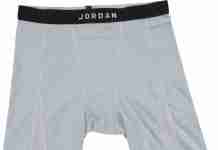 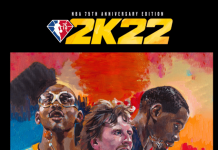 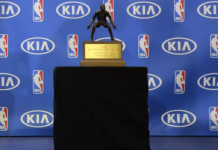 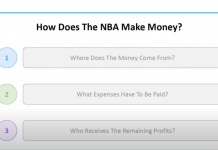 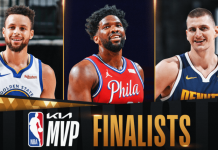 I Milked This Klay Thompson Interview For All It Was Worth