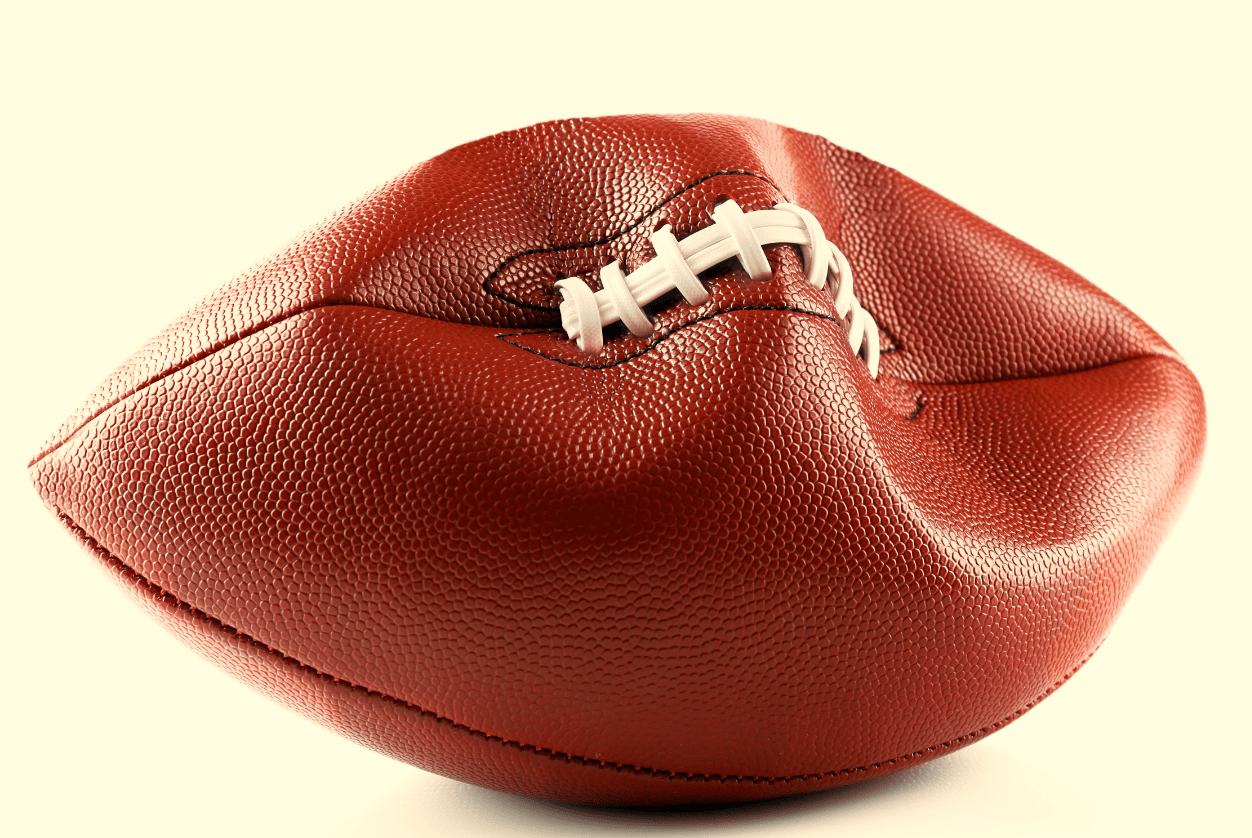 The NFL is the ultimate test of players, coaches and executives. For those that reach the summit of the sport, there is no better feeling than hoisting the Vince Lombardi Trophy.

However, only team per season gets the opportunity to taste the ultimate success in football. The other teams in the league have to wait and wonder whether they will ever win the Super Bowl. For a large portion of NFL players, coaches and executives, that moment never comes.

It can be a case of bad luck, poor talent, inefficient coaching, and ultimately not being good enough. The defining moment can come on one particular play or a game where the breaks don’t quite fall your way. However, for some individuals it feels as though their hopes are over before they’ve even begun. Optics and opinion can play a vital role in the mood of a team and a fan base.

Certain coaching hires and player signings catch the eye for the wrong reasons, knowing that will not work out. Here are three examples of when it was clear from the off that the team and individual were doomed towards failure.

Poor Brandon Weeden. Eyebrows were raised when the Cleveland Browns selected Weeden with the 22nd overall pick in the 2012 Draft.

The Browns endured years of misery picking quarterbacks since the franchise returned to the NFL in 1999. They had previously the 22nd selection in 2007 to acquire Brady Quinn, who had surprisingly fallen down the NFL Draft after being touted as a top-10 selection.

The Browns had hope he would fit the bill to turn them into perennial playoff contenders. Unfortunately for them, they were spectacularly wrong.

Therefore when Cleveland selected the 29-year-old Weeden with the 22nd selection five years later, Browns fans everywhere winced. Weeden was a solid starter for Oklahoma State in his college career, and although he was a mature rookie, hopes were high for his future.

However, his first moment on the field would epitomize his career as he got caught under the American flag during the pre-game ceremony of his NFL debut. It went downhill from there and he lasted only two seasons in Cleveland before being released. Weeden served as a backup around the league for Dallas, Houston and Tennessee before his career ended in 2018.

Adam Gase had flamed out of his previous head-coaching position with the Miami Dolphins after three unsuccessful seasons. He built a reputation for being stubborn and forthright with his players, making him an unpopular figure in the locker room.

Gase was fired after the 2018 season with a 23-25 record, along with one post-season defeat to his name. The New York Jets were undeterred by his failure at their AFC East rivals and hired Gase in the hope of developing quarterback Sam Darnold.

Gase began life at the Jets with a bizarre press conference that would sum up his time in New York. His eyes caught the attention of social media for drifting all over the room, which prompted ridicule and Adam Gase memes aplenty after only a few hours on the job.

Gase was already facing an uphill battle reviving the fortunes of a struggling franchise, with his reputation already in doubt after his spell in Miami.

Matters did not improve in the locker room as he brought the same prickly attitude to the Jets, resulting in the departures of Le’Veon Bell and Jamal Adams.

Darnold failed to progress, which resulted in dire performances in 2020 for the Jets. They finished with a 2-14 record and Gase was consequently fired. He needs a break to salvage his coaching reputation in the future, while the Jets are a long way from being one of the leading contenders in the Super Bowl odds.

The Denver Broncos were outstanding during the 2013 on offense, breaking records aplenty. Peyton Manning threw 55 touchdown passes over the course of the campaign, eclipsing Tom Brady’s record from the 2007 campaign. They defeated Brady and the Patriots to advance to Super Bowl XLVIII against the Seattle Seahawks in the hope of securing a second Lombardi Trophy for Manning and a first for the franchise since the 1998 season.

However, their hopes were dashed from the first play of the game when center Manny Ramirez snapped the ball over the head of Manning and the Broncos were forced to concede a safety.

From that point onwards the Seahawks dominated, easing to a 43-8 win. The Broncos did get their Super Bowl two years later in a victory over the Carolina Panthers, banishing the demons of their thrashing and sending Manning out of the NFL on a high note.

Sometimes destiny is written in the stars. Unfortunately for the Broncos and the two individuals – their fate was sealed before they even started.