The Denver Broncos began play in 1960 as a charter member of the American Football League and joined the NFL as part of the merger in 1970.

The Broncos were barely competitive during their 10-year run in the AFL and their first seven years in the NFL. They did not have a winning season until 1973. The Broncos share the NFL record for most Super Bowl losses with 5. 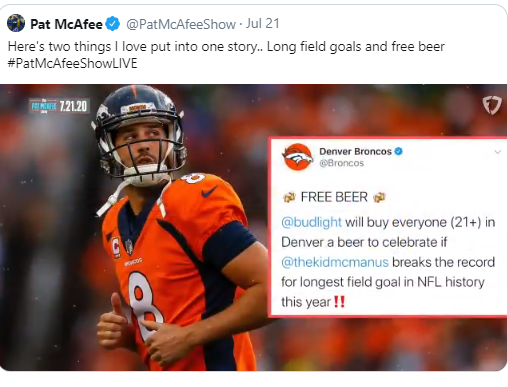 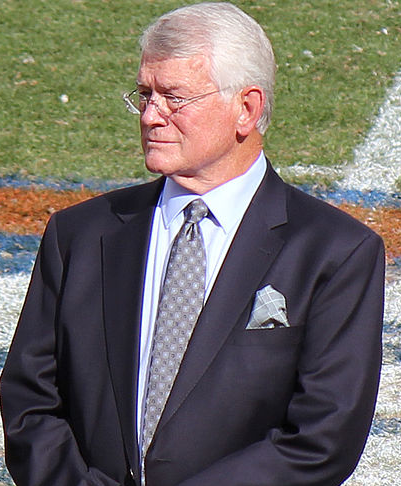 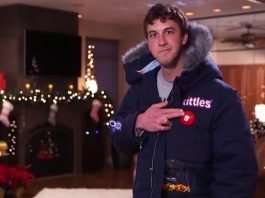 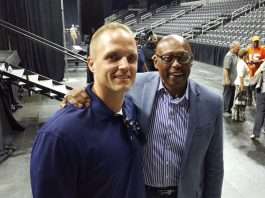 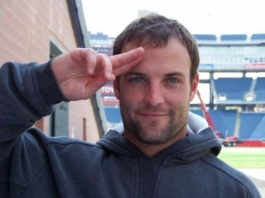 Wes Welker On Getting CUT By Schottenheimer And What A Stinger...