The Cleveland Browns are named after original coach and co-founder Paul Brown. The Browns play their home games at FirstEnergy Stadium. The Browns’ official club colors are brown, orange, and white. They are the only NFL team among the 32 member franchises of the NFL that do not have a logo on their helmets.

The franchise was founded in 1945 by Brown and businessman Arthur B. McBride. Loveable and dysfunctional losers of the NFL, the Browns have never played in a Super Bowl.

The Browns won a championship in their first NFL season (1950), as well as in the 1954, 1955, and 1964 seasons. Even though they are complete and total losers now, the Browns played in the league championship game in each of their first 10 years of existence, winning seven of those games.

In 1995, owner Art Modell, who had purchased the Browns in 1961, announced plans to move the team to Baltimore. After threats of legal action from the city of Cleveland and fans, a compromise was reached in early 1996 that allowed Modell to establish the Baltimore Ravens as a new franchise while retaining the contracts of all Browns personnel. The Browns’ intellectual property, including team name, logos, training facility, and history, were kept in trust and the franchise was regarded by the NFL as suspended for three seasons.

The Browns were revived in 1999 and were hoping Tim Couch would be the next great NFL QB. But, he wasn’t. Since 1999, the Browns have had 3 winning seasons and made the playoffs twice.

The Browns have had 12 head coaches and 32 different starting QBs since 1999.

How Many Super Bowls Have the Cleveland Browns Won? 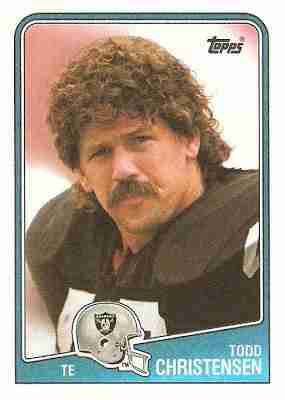 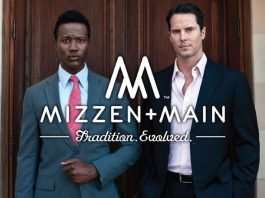