The team was founded in 1946 as a charter member of the All-America Football Conference (AAFC), and joined the NFL in 1949 when the leagues merged. The 49ers were the first major league professional sports franchise based in San Francisco, and are the 10th oldest franchise in the NFL. The team began play at Kezar Stadium in San Francisco before moving to Candlestick Park in 1971, and then to Levi’s Stadium in 2014. Since 1988, the 49ers have been headquartered in Santa Clara. 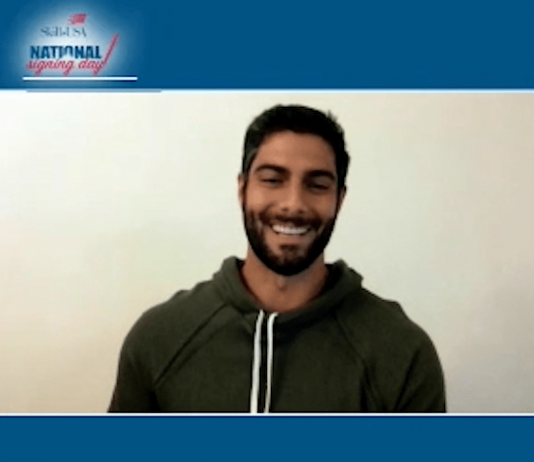 Jimmy Garoppolo: Best Ball You Ever Threw, Weird When 40+ Year Old Dudes Fan-Girl Over You? 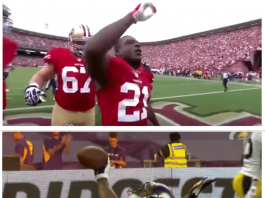 Frank Gore Vs. Adrian Peterson – Who Makes Hall Of Fame? 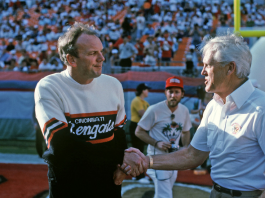 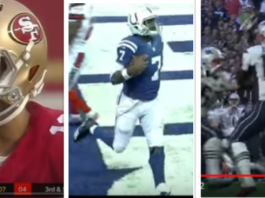 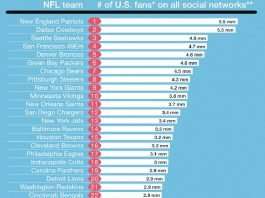 Which NFL Team Has The Most Fans?

Terrell Owens On Dallas Star, Broken Leg, Would He Trade It...

Vernon Davis On Success, Self-Improvement, And Maximizing Your Potential