NFL preseason games routinely dominate anything else on TV at any given time. From a marketing/branding perspective, it matters. But what about the games themselves? …

Gus Edwards’ fantasy value is at an all-time high – except no one knows. But after reading this, YOU will know. There are three things …

It is hard to argue with success and John Harbaugh has had more than you remember. John Harbaugh tends to be the forgotten NFL coach. …

John Urschel is a statistical anomaly. While offensive lineman have to possess a high football IQ just to make it to the NFL, the Canadian-born …

In the first 15 minutes at the official after party of the 2016 ESPYS, I shook Richard Sherman’s hand, met former Lakers’ player/coach Byron Scott and … 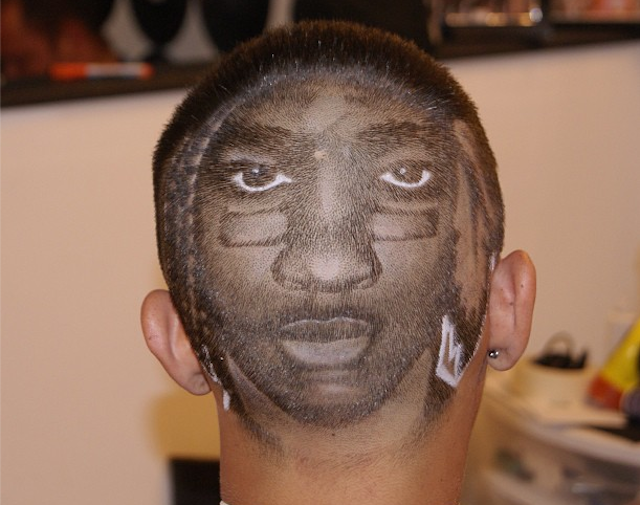 Feeling bad about relying on former Redskins/Browns/Ravens quarterback RGIII in fantasy this season? Don’t worry, there’s someone worse off than you. 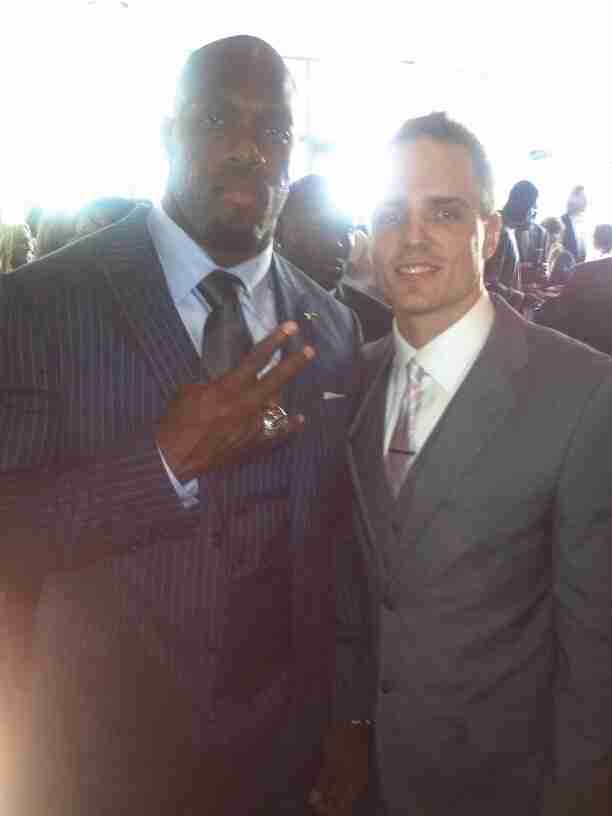 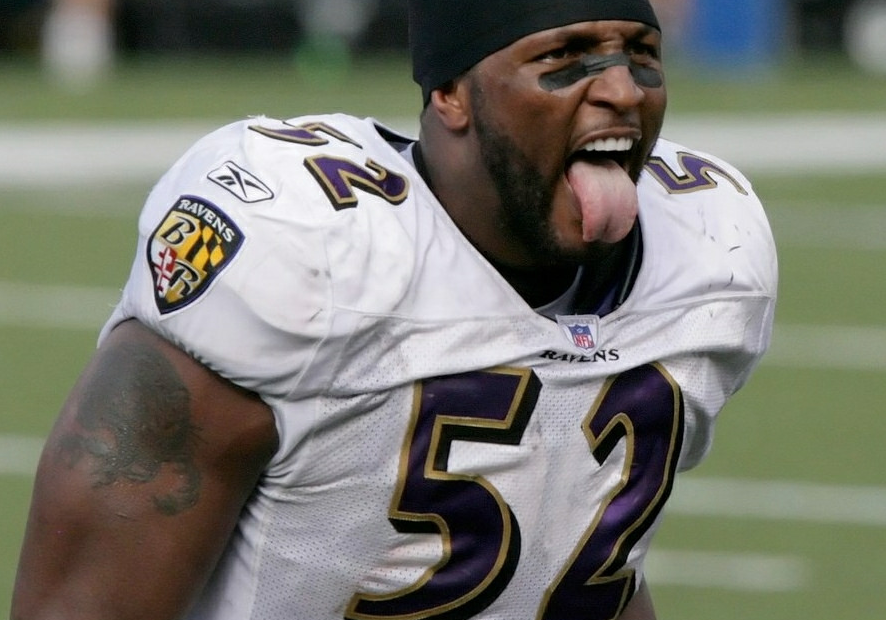 For as much flak as he’s taking for his comments on ESPN about the NFL lockout, you would’ve thought Ray Lewis predicted the world was going to end on May 21st or something. And when it didn’t happen, he just took credit for some tornadoes and a random earthquake. Then I could understand why people didn’t like it.