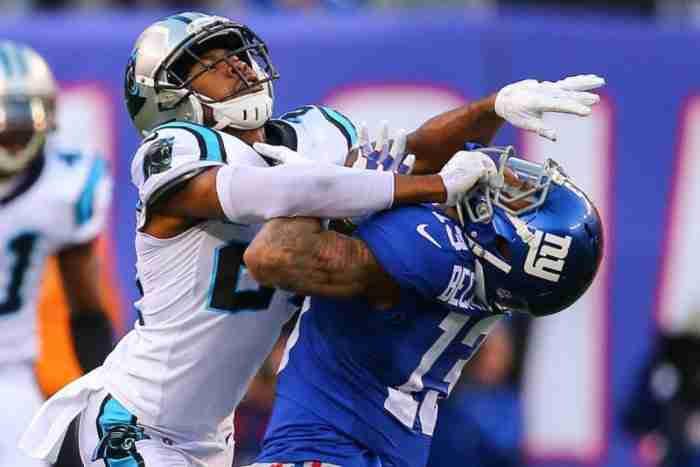 When I spoke to Josh Norman I realized he is the anti-Beckham.

When Odell Beckham Jr. says he made All-Pro cornerback Josh Norman “relevant” thanks to their battle during week 15 of the 2015 season, he sounds like a jilted ex-lover.

To watch the footage now, coupled with Beckham’s endless quotes since then (a sign in itself that he was bested that day, like an ex-girlfriend who can’t move on with her life), it becomes obvious what happened: Beckham, for possibly the first time in his life as an athlete, ran into a player that was better than him, and he didn’t know how to handle it.

As Troy Aikman said during the broadcast, “Norman has owned [Beckham] in this game.”

“People have been underestimating me since high school. And I don’t mean that in the cliched way. I had to walk-on to even play in college,” Norman told me in an interview for DiscoverBoating.com.”That by itself was so much work. And I have just continued to work from then on.”

Norman was an All-State football player in South Carolina but received zero scholarship offers and eventually walked on at Coastal Carolina, a school that boasted only two prior NFL draft picks in its history.

He earned a scholarship after his freshman season and became a two-time All-Conference player, an FCS All-American, and finished second in the nation with eight interceptions in his sophomore year.

Norman was selected by the Carolina Panthers in the fifth round of the 2012 NFL Draft.

“I mean, sure, it’s a dream come true to get drafted, and I was definitely excited. But when I got selected, one of the first things that I thought about was that I was going to have to work harder than I have ever worked. I felt as much pressure about becoming the best player I could as I did about getting drafted.” 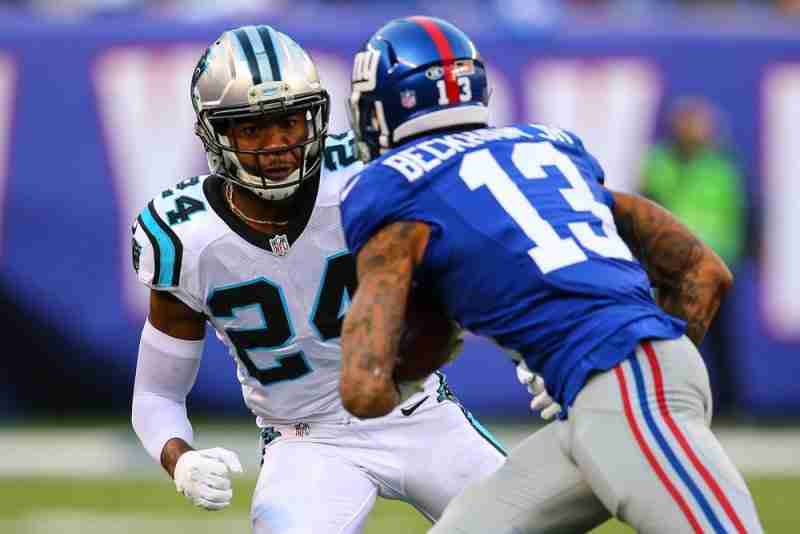 When he entered training camp, he was the fifth corner in the rotation but eventually started 12 games and played in all 16.

But then, the real work began.

After leading the NFL in interceptions during the 2013 preseason, Norman fell out of favor with the Panthers’ coaching staff and the starting lineup. He played only seven games and was the fourth corner — not just defensive back — on the depth chart.

“It was a rough time while it was happening,” remembered Norman. “There was a lot of uncertainty, especially because I thought I had done well the previous year and leading into the year. But literally the only thing I could do or control was work; all I could do was be focused and be patient. And that’s what I did.”

Regardless of the work, times were still tough. Even though two players ahead of him left that offseason via free agency, the Panthers thought so little of him that they signed two new corners via free agency.

Norman entered the 2014 season buried on the depth chart. But by week eight, he was starting again and the team even released Antoine Cason, a player they had brought in months earlier to replace him.

On the season, Norman was targeted 58 times but only allowed 27 catches for 291 yards and just 74 yards after the catch. His 46.6% catch rate was second best in the NFL.

Then came the 2015 season and his fateful encounter with the Giants All-Pro wide receiver. What most people fail to realize is that the game wasn’t a one-off performance by some no-name DB on one of the NFL’s best wide outs.

“One game doesn’t define any player,” said Norman. “You have to look at the entire body of work, all the things they’ve done. And for me that is no different. I didn’t become an All-Pro by playing against [Beckham] every week. I got here through years of work.”

In four years, Norman went from being the 143rd player selected in the 2012 NFL Draft, to signing a five-year, $75 million deal ($50 million of it guaranteed) with the Washington Redskins.

What have you been doing since 2012? His success is no accident and cannot be defined by a single game or interactions with a single player. 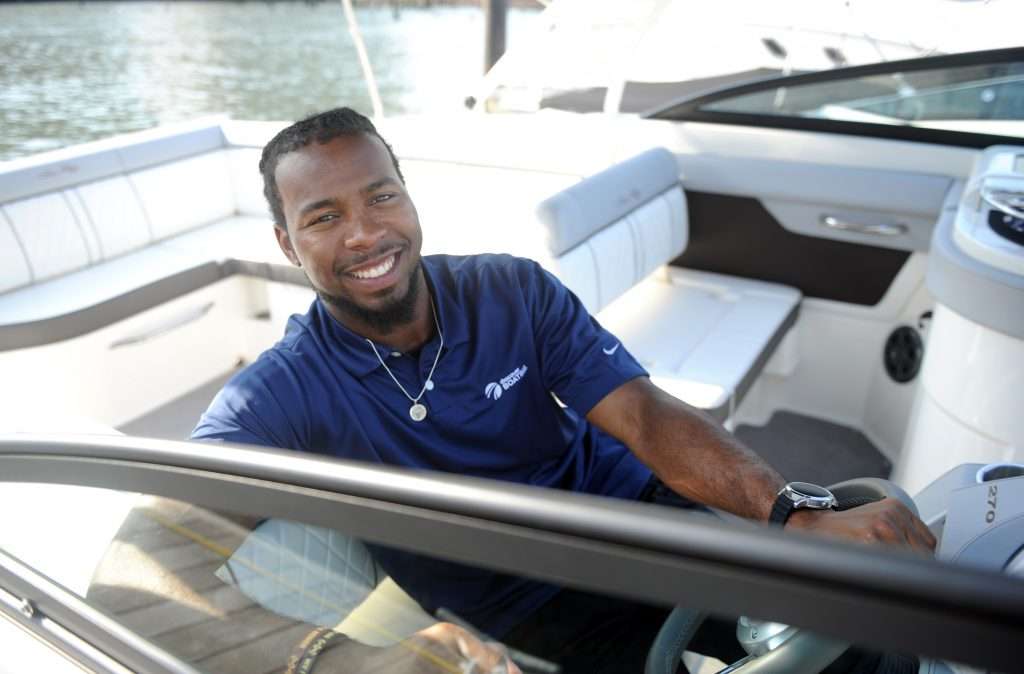 In speaking with and listening to Josh Norman, the friction with Beckham suddenly made perfect sense: he is the exact opposite of Beckham. And not just in personal tastes or preferences, but DNA.

He speaks in a low tone. He doesn’t get excited. He laughs easily at my ridiculous question about taking Redskins QB Kirk Cousins on a banana boat ride a la LeBron James and Dwayne Wade. He’s an easy guy to like and a perfect archnemesis for the brash Giants’ receiver with over the top hair and famous for a one-handed, over-the-top catch.

From his personality, to his path to the NFL, to his style of play, they are completely opposite people who are pared together simply because they are both the best at what they do.

Even if Beckham would never give him that level of credit, at a deep, perhaps cellular level – a level OBJ probably can’t even explain – it’s the perfect battle that NFL fans now get to watch twice a year, at least.

“No, there was no dump truck full of money when I got off the plane,” laughed Norman when I asked him about the first time he met Washington Redskins‘ owner Daniel Snyder, a man known for throwing money around like a drunk teenager enjoying his first time at a strip club. “He was really just a regular guy. It wasn’t like he was lighting cigars with $100 bills.”

Josh Norman is just a regular guy, too, who has worked to become the best cornerback on the planet.