The Buffalo Bills are a professional American football team based in the Buffalo metropolitan area. They NFL’s American Football Conference (AFC) East division.

The Bills were founded in 1960 as a charter member of the American Football League (AFL), they joined the NFL in 1970 following the AFL–NFL merger. The Bills’ name is derived from an All-America Football Conference (AAFC) franchise from Buffalo that was in turn named after western frontiersman Buffalo Bill.

Drawing much of its fan base from Western New York, the Bills are the only NFL team that plays home games in that state. The franchise is owned by Terry and Kim Pegula, who purchased the Bills after the death of original owner Ralph Wilson in 2014. 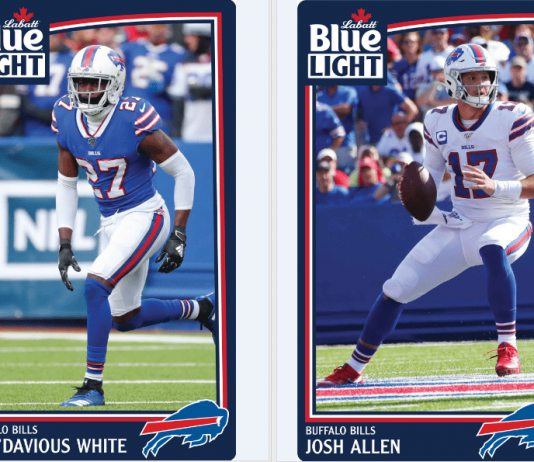 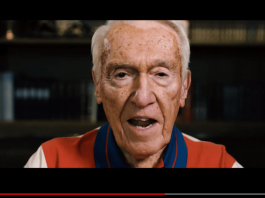 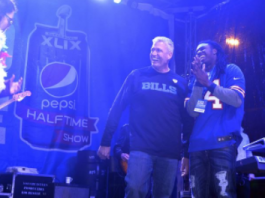 Sammy Watkins Interview: Growing Up A Bills fan To Playing For Them 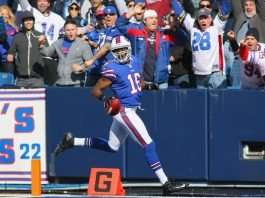