The Redskins were founded in 1932 by owner George Preston Marshall.

The Redskins have been a feast or famine franchise. The 5 championships they have won were attained during two 10-year spans. From 1936 to 1945, Washington went to the NFL Championship six times, winning two of them.

From 1982 to 1991 they appeared in the playoffs seven times, captured four Conference titles, and won three Super Bowls in four appearances.

In the second period, and most successful time in franchise history, head coach Joe Gibbs won three Super Bowls with 3 different QBs and 3 different RBs. This is the greatest dynasty in NFL history that is strangely not recognized as such. A master tactician, Gibbs has also won championships as a NASCAR team owner.

How Many Super Bowls Have the Washington Redskins Won? 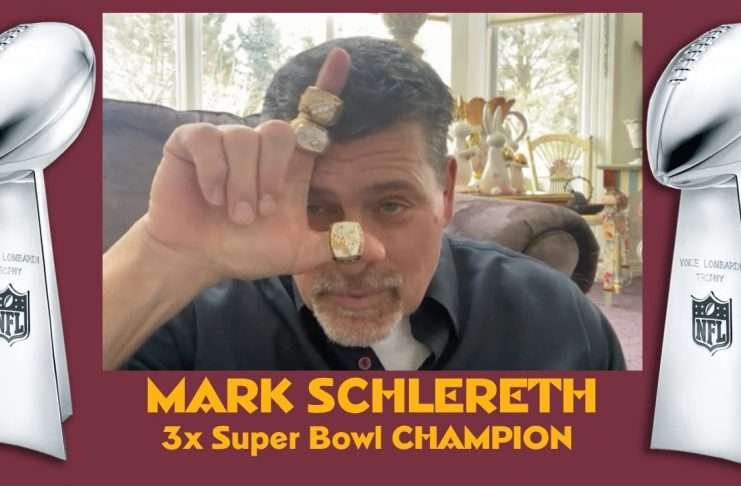 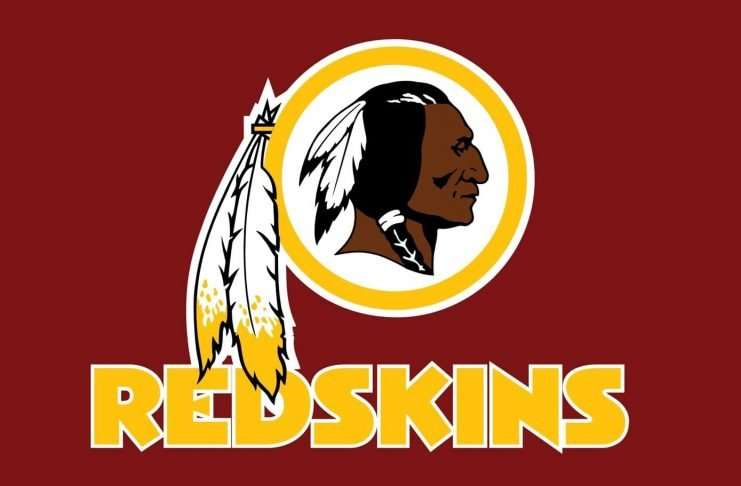 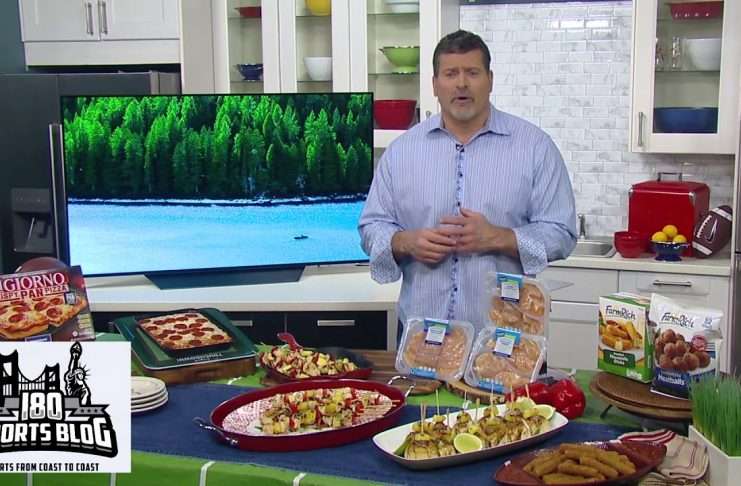 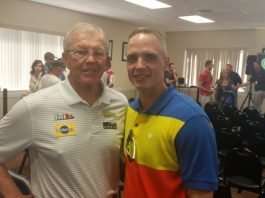 Joe Gibbs On The Forgotten Redskins’ Dynasty, How It Still Bothers... 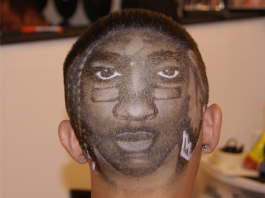 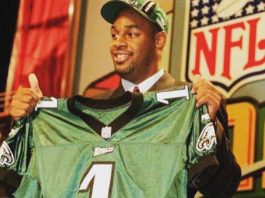