The Philadelphia Eagles were founded in 1933 as a replacement for the bankrupt Frankford Yellow Jackets. A group led by Bert Bell (the NFL commissioner from 1946 until his death in 1959) secured the rights to an NFL franchise in Philadelphia.

The Eagles have been littered with characters over the course of their history. From Chuck Bednarik aka Concrete Charlie to Dick Vermeil to Donovan McNabb to Buddy Ryan to Reggie White to Terrell Owens – the notorious Philly fans love and hate them all.

Their rivalry with the Pittsburgh Steelers is another bitter rivalry known as the battle of Pennsylvania, roughly dating back to 1933. The Eagles ranked among the best in the league in attendance and sold out every game since the 1999 season.

How Many Super Bowls Have the Philadelphia Eagles Won? 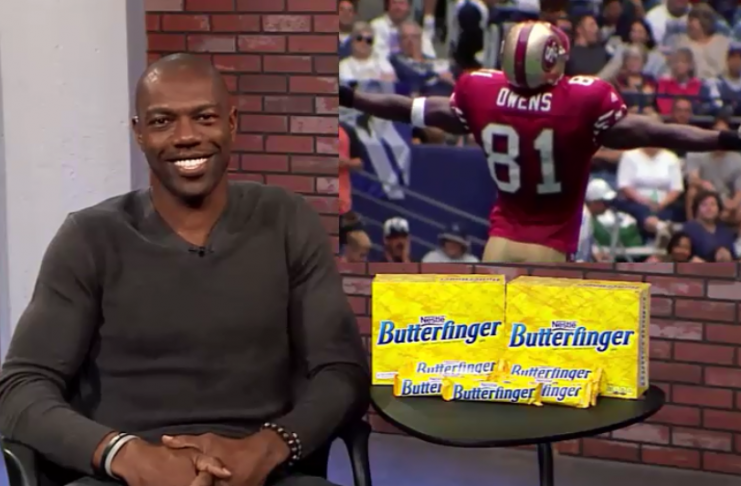 Terrell Owens On Dallas Star, Broken Leg, Would He Trade It... 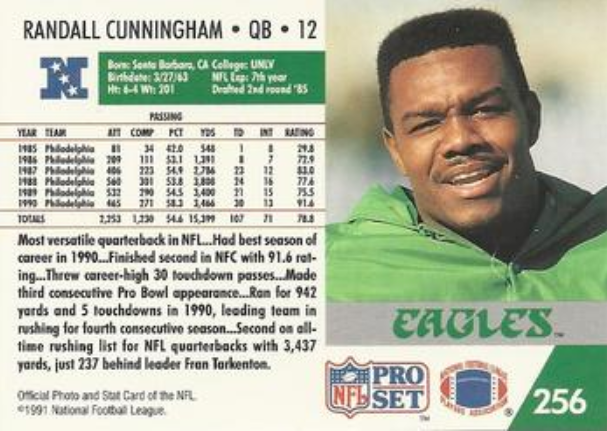 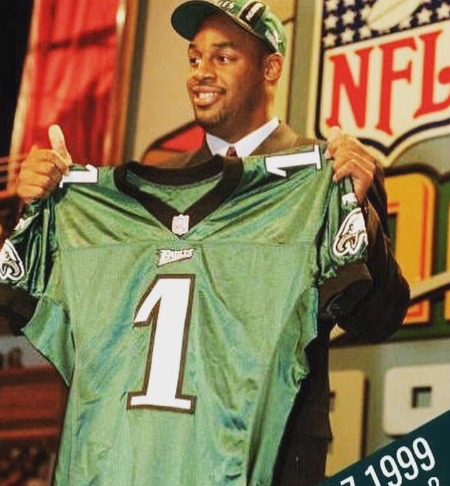 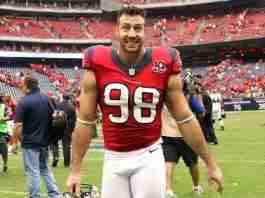