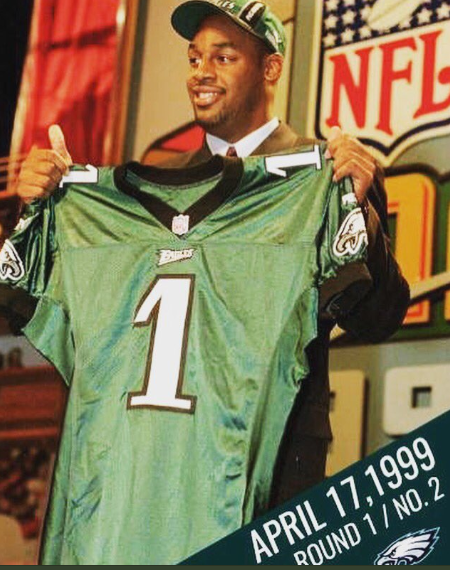 Donovan McNabb has had a rough Redskins offseason.

First, someone ran their car into the fence surrounding his house and abruptly left the scene.

Then, boxer Bernard Hopkins went out of his way to single him out for not being “black enough”.

Now, Washington Redskins backup quarterback John Beck is talking about him like he’s dead, or at the very least no longer on the Redskins roster.

Why is he such a magnet for potshots?

McNabb is the Eagles all-time leader in wins and every all-time franchise passing record worth noting.

Which is even more remarkable when you consider his leading receivers in Philly were guys like Todd Pinkston, Kevin Curtis, and James Thrash.

What do you think, SportsBloggers?

Is it just me, or does McNabb deserve a “McBreak”?