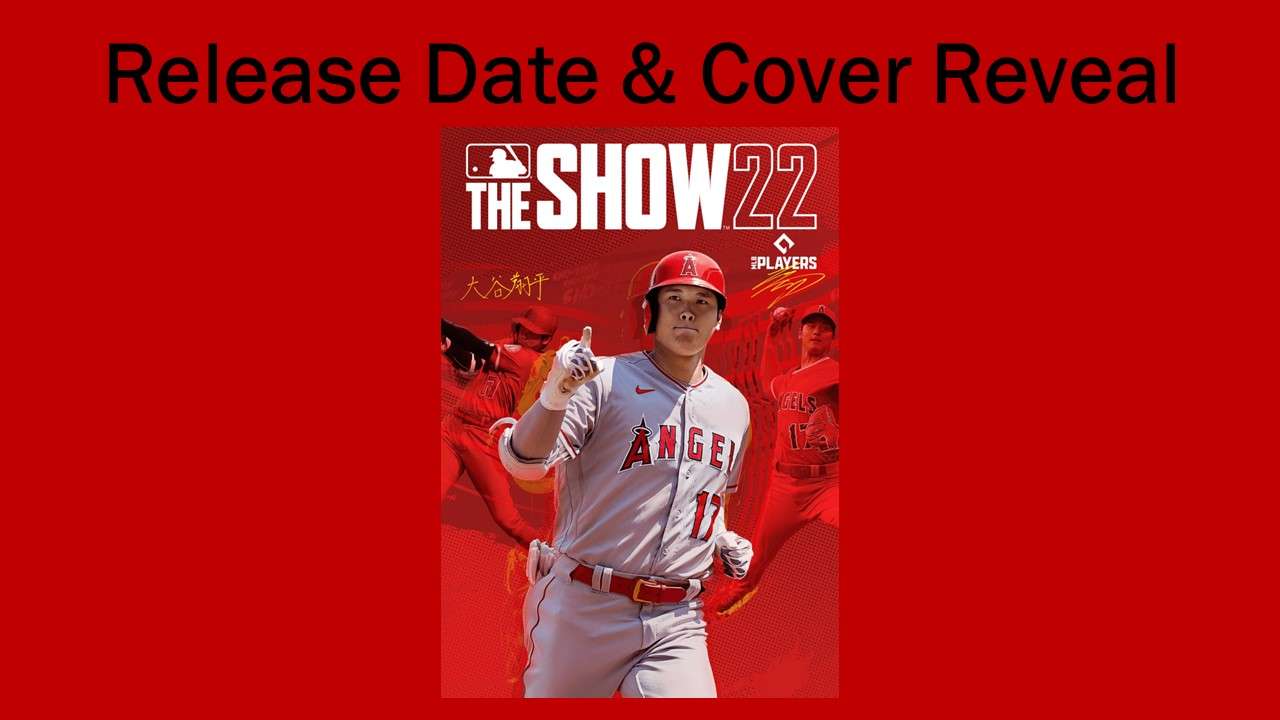 After the year that Shohei Ohtani had in 2021, how could he NOT be on the cover of MLB The Show 22? Scroll down to see the release date and cover.

For God’s sake his name, SHOhei, is already in the title!

Shohei Ohtani will serve as the cover star for the latest version of MLB The Show.

Check out the dopeness of the MLB The Show MVP Edition Cover: 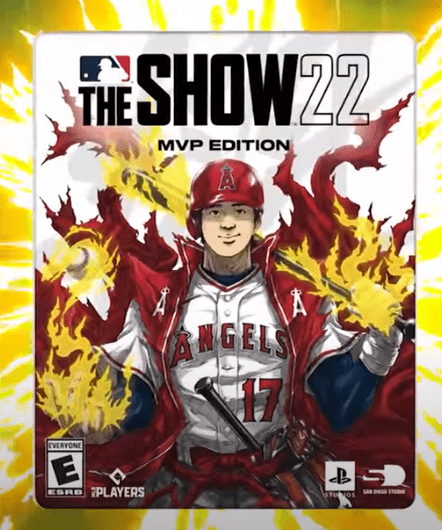 The cover reveal was badass. The cover was announced on a huge 3D billboard in New York City’s Times Square.

After a countdown ended at noon ET, the screen fell away to show Ohtani highlights and the cover of the new game, which features images of him hitting and pitching.

MLB The Show 22 will be released April 5th on PS5, PS4, Xbox X|S, Xbox One, and for the first time ever, Nintendo Switch. Pre-order: https://mlbthe.show/22

Bryce Harper, Javier Baez and Fernando Tatis Jr. have been on the cover the last three years.

But what is interesting about the MLB The Show 22 release date and cover being announced is that MLB and the players are currently undergoing “labor discussions” aka a strike.

You have to imagine the developers did not approve this message, and will be even more pissed at sales and marketing than they typically are.

The closer to the launch date without a collective bargaining deal in place, the less likely it is we’ll see the new CBA reflected in MLB The Show 22, barring some post-release support. Sorry Dev Nerds but you wouldn’t have jobs without sales!

Ohtani is the first California/Anaheim Angels player to ever be on the cover. Which is crazy because Mike Trout has played his entire career there!

MLB The Show Past Covers

And because I am a Kansas City Royals “homer” here are the top 1o Royals: