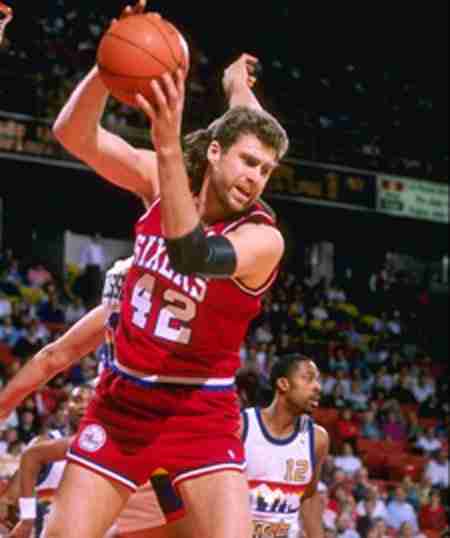 The 90’s were great for a lot of things and the hair is at the top of the list. Here are the best NBA hairstyles that you probably forgot about.

Watching All Star game highlights of year’s past on YouTube this weekend reminded me how awesome some of the hair was in those games, and for the entire decade.

Since Dennis Rodman’s hairstyles over the week of a season in those days could fill up the list on his own, I decided to omit him and reach a little deeper…just how your mom likes it.

Here are the Best NBA hairstyles of the 90’s sans The Worm.

It’s played out and easy to make fun of a mullet but Mike Gminski’s hair was more than a mullet because it was so thick and never moved, which I attribute to the chinstrap like function of his sideburn/moustache/beard combo. Plus, everyone who lived in this era knew a dude on their block with a Hair Hat. If you look at the above picture it looks like it had as much to do with “collaring” that rebound as Gminski himself. 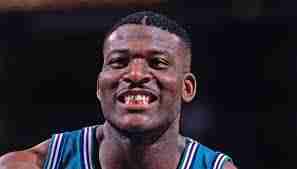 The cool thing about LJ’s Middle Part was that it lined up perfectly with his gold front tooth. And on top of that the hair fit his tough, physical style of play. For his first five years in the NBA, LJ was as dominant and intimidating as any player in the league. But after he left Charlotte, he decided to get rid of the Middle Part AND the gold front tooth. The lack of a Middle Part gutted his strength like Samson with a fade. The tooth I’m assuming went towards a child support payment for one of his five kids with four different women. 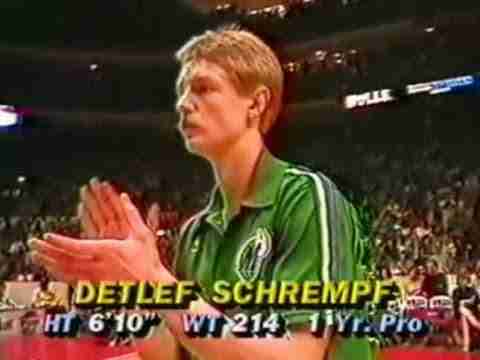 Calling it a mullet would be doing it a disservice. Calling it a flattop isn’t really accurate either. It was more like a combination of both the best of both worlds, like Halle Berry or something. It was sort of like a “Rat Tail” in the back but it extended the entire width of his head. His bangs never moved at all, no matter what and it never looked like he was even sweating. Detlef would’ve been higher on the list of he would’ve kept the moustache he rocked during his years in Dallas. 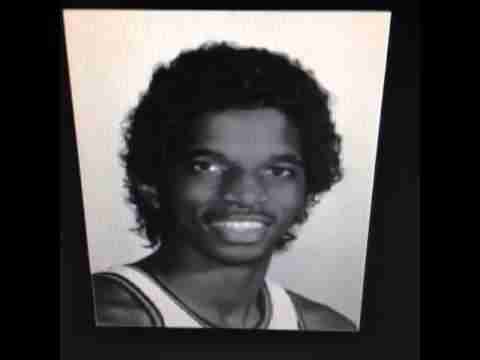 We all remember Green for being ferociously anti-sex for the duration of his NBA career thanks to wanting to “save” his virginity for marriage and this hairstyle practically ensured that would happen. He may not have been getting “down and dirty” between the sheets, but thanks to all the “Jheri Juice” I bet his pillowcase looked like a dishrag in the kitchen of a Chinese restaurant constantly written up for health code violations. 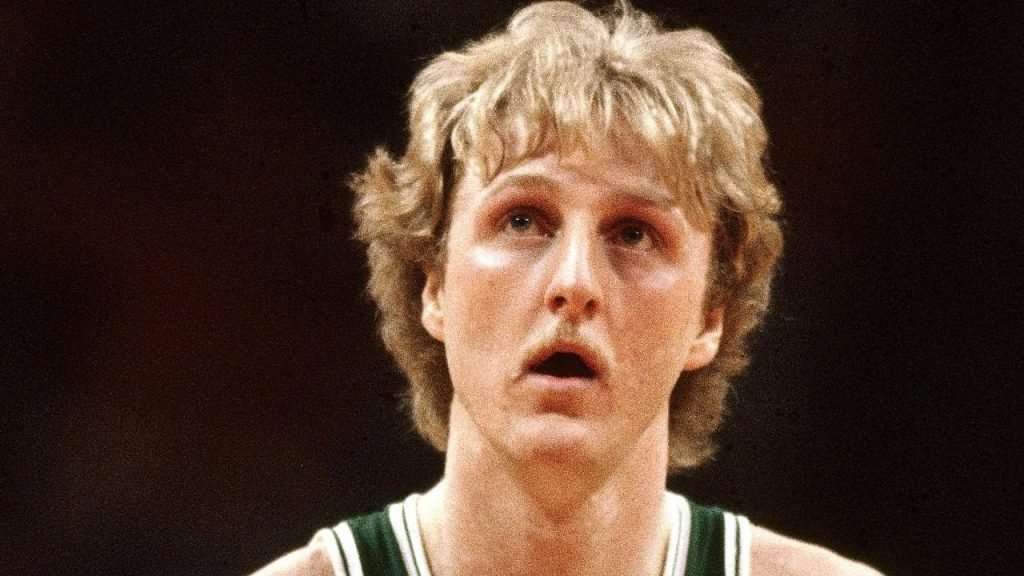 Larry’s hair was “The Donald” before The Donald rocked “The Donald”. At certain times it also looked a lot like Roy Munson’s hair in the movie Kingpin. Feathered yet unfettered by opinion or Bill Laimbeer’s elbow, it looked especially awesome when he started sweating because the sides would get matted down. The moustache, though unable to be detected by conventional methods (i.e. looking at it), was no doubt inspired by popular show at the time “Simon and Simon” and co-lead character Rick Simon’s blonde ‘stache. But if you got close enough to it, you could definitely tell it was there.
Related NBA Content: