Skip to content
View cart “Omaha Racers Logo Sticker” has been added to your cart.

Celebrate the history of the Omaha sports with an Omaha Racers t-shirt! 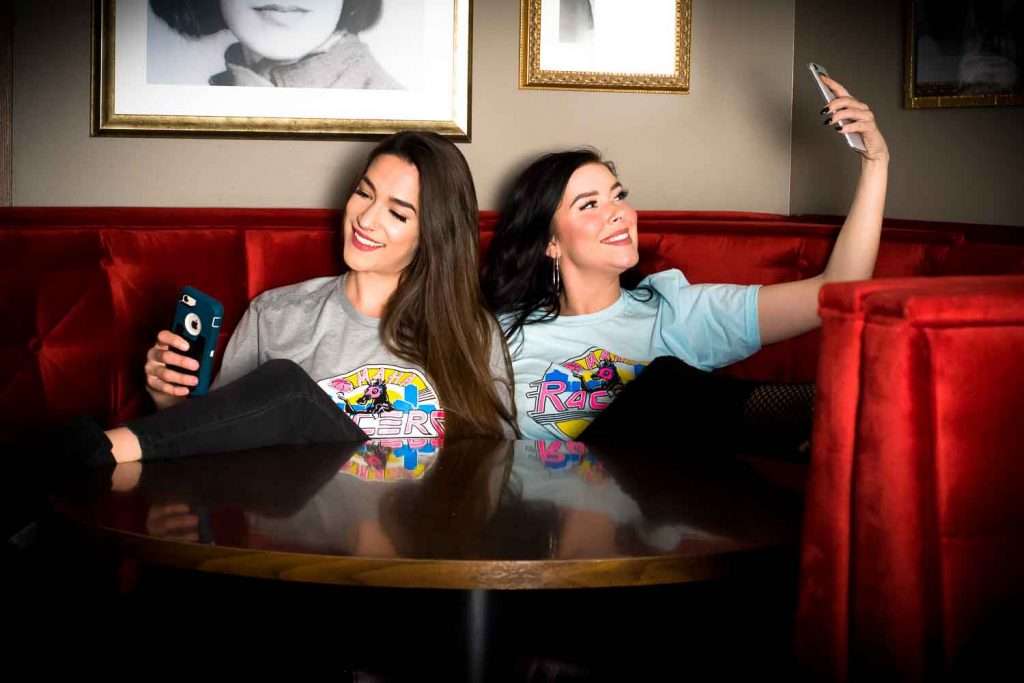 This Omaha Racers t-shirt will have you feeling like it is 1989 again!

The Omaha Racers were an American minor league basketball team based in Omaha, Nebraska. The franchise played in the Continental Basketball Association (CBA) from 1989 to 1997. Forgot about the league? Read about the CBA and how Isiah Thomas killed it.

The team’s franchise started in 1982 as the Wisconsin Flyers. The franchise spent two seasons in Rochester, Minnesota before relocating to Omaha in 1989 to become the Racers. The team’s home venue was Ak-Sar-Ben Arena.

Throughout the entire history of the Racers, Mike Thibault served as the team’s head coach and led Omaha to appearances in two CBA Finals. The team was victorious over the Grand Rapids Hoops during the 1993 CBA Finals.

Our Omaha Racers T-shirts are:

Be the first to review “Omaha Racers T-Shirt” Cancel reply