For the last two months I’ve been trapped inside of a Jose Canseco YouTube worm hole.

I’ve watched everything from his mammoth baseball-jacking homerun against the Toronto Blue Jays in the American league Championship Series, to an appearance on a dating show called third wheel we’re Jose had the opportunity to pick between three buxom beauties to find a wife.

(RELATED: Tony LaRussa On Dominance Of The A’s, His .199 Batting Average, ARF)

There’s even a show that followed Jose around as a “day in the life” that explicitly covered the loss of his house and his financial troubles while he sought treatment for low testosterone (with GF on the show which is especially cringy when Jose says in front of her, “I have ZERO sex drive. Like, ZERO.) because of years of steroids. Talk about a double whammy.

So what I am doing with this article is providing you Curated Conseco Content.

As more videos come available, I will continually add to this page.

There are videos of Jose Canseco fighting Vai Sikahema in a charity boxing match where he ultimately loses in less than a minute and a half.

There’s an MMA event where he fights 7 foot tall MMA fighter hung man Choi where he is also quickly defeated.

Not to mention the back-and-forth between him and one of the Paul brothers one of whom is dating his daughter, Josie.

And of course there’s a million videos centered around the release of his book Juiced. Juiced led to a congressional indictment and investigation regarding steroid use in major league baseball.

Jose Canseco is the whistle blower who name names and embarrassed many of former teammate friend losing a ton of friendships in the process.

In several interviews I’ve watched on YouTube Jose Canseco refers to the book Juiced, the tell all story about steroids, as the worst decision of his life.

In a lot of these videos Jose talks about how he’s constantly challenged to fights on the street by regular guys. People call him a cheater, a loser, a scumbag, a rat – you name it.

But through it all, Jose Canseco is maintained a calm exterior appearance, which is shocking.

Imagine if you had several random people every day coming up to you either asking for autographs or telling you to your face that you’re a loser. What would you do?

Canseco seems to have maintained a level head throughout 30+ years of fame and infamy.

First, let’s start with baseball. One thing that gets lost in the shuffle this is talent as a baseball player. Jose Canseco could literally do it all.

He was the best baseball player in the world for several years.

From hitting endless mammoth homeruns to stealing bases to throwing out runners, and even pitching for the Texas Rangers against the Boston Red Sox and blowing out his elbow.

Things like the steroid controversy or the infamous baseball off his head over the wall for a homerun against the Indians make you think of him as kind of a joke in hindsight.

But his success on the field is some few men can point to. He is mainly remembered for the early part of his career with the Oakland Athletics. The A’s went to three straight World Series, winning one in 1989.

Canseco played Major League Baseball for 17 years. And for seven teams; most of which I had completely forgotten about. Here’s a list:

He turned into a hired gun designated hitter that was employed to hit home runs. And Jose Canseco obliged.

The only season Canseco did not record double-digit home runs was in 1985, his first year in the Majors, when he hit 5 in 29 games.

Remember in 1998 during his one season in Toronto when he cranked a career-high 46 home runs and drove in 107 runs while stealing 29 bases? I forgot, too.

How about in 1999 when at age 34 he made the All-Star team as a member of the Rays while belting 34 home runs and driving in 95 runs? Me neither.

Or in 2000 with the Yankees when he joined the club and helped fuel a playoff run that culminated in a World Series championship, the second of his career? Nope, crickets.

His final MLB season was 2001 with the White Sox. (Note: how badass would it be to rock a Canseco White Sox jersey? DH Gate, here I come.)

He finished the season with 16 home runs and 49 RBI in 76 games, including the last multi-home run game of his career against the Kansas City Royals on August 1. His 462nd and final career home run came against Mike Mussina of the New York Yankees.

Unbelievably, after leaving MLB he played in various professional leagues until 2018!

Did you know Jose Canseco hit 98 home runs during his time in the minors/independent leagues?

His career total is a cool 560 HR, which would put him at 15th most in MLB history, 3 behind Reggie Jackson and 9 behind mortal enemy Rafael Palmerio.

Jose Canseco At His Weirdest:

Here are some other appearances I am sourcing the videos for:

My recent deep dive into Canseco’s life and career led me to a thought: is Canseco a sympathetic character? Should he be?

Watching the highlights of him play at various minor league levels made me think of him like Billy Madison. All people want is the long ball, like he’s some kind of HR hitting freak. Or Dirk Diggler at the end of Boogie Nights.

Or is he so self-absorbed his calmness is actually aloofness meant to hide from getting too deep inside? Is being famous his only way to generate income?

Or does he relish it and milk it for sympathy and money? I’m not sure, but the list of reality shows he’s appeared on almost rivals the number of MLB teams he played for. 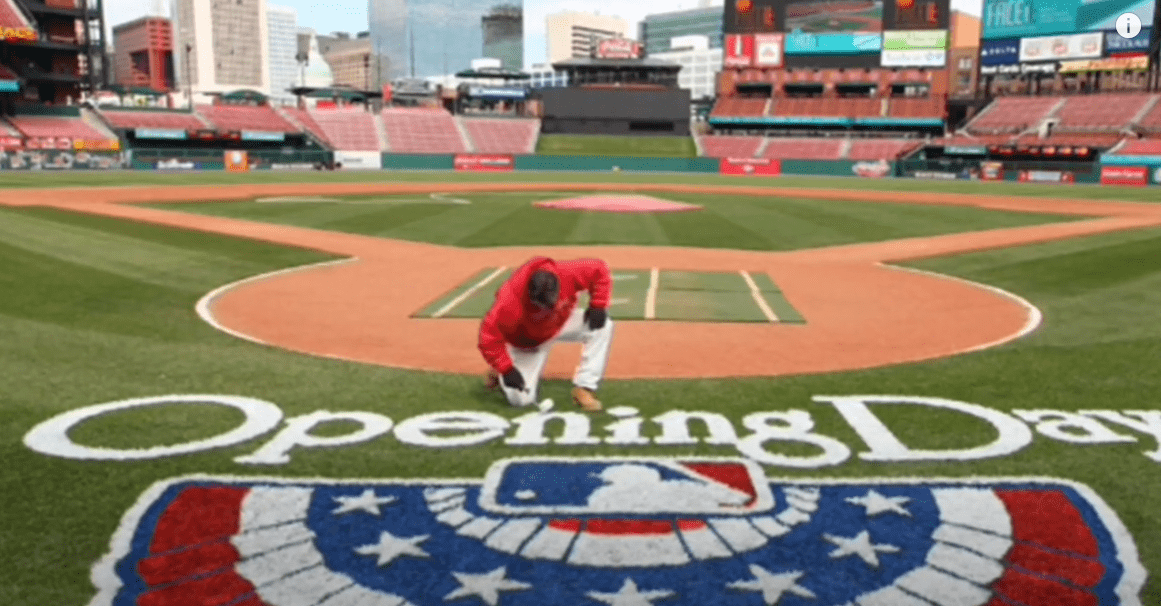 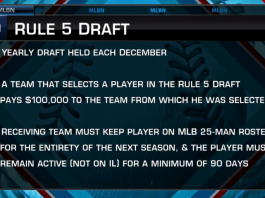 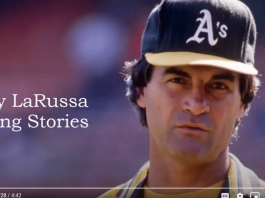 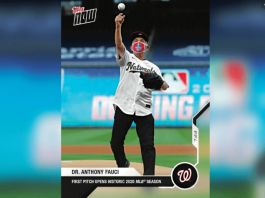 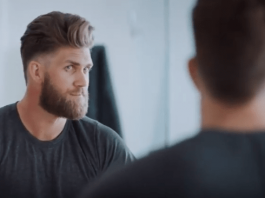