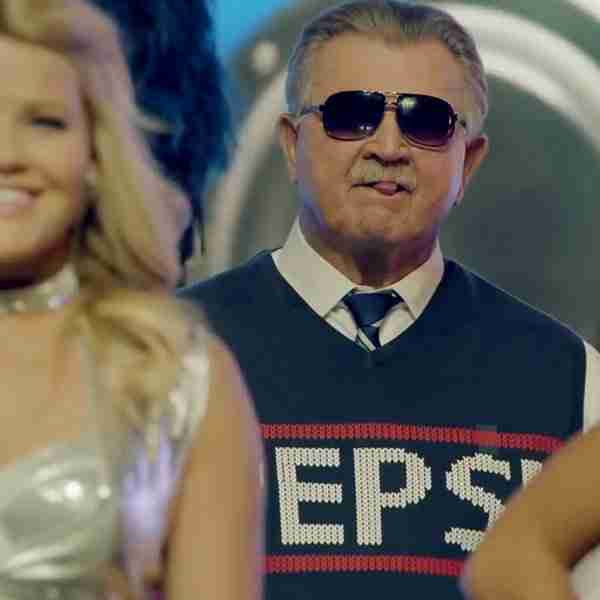 This Sunday night, countless relationships will face a crossroads and perhaps even an impasse. Will you watch the 56th annual Grammy Awards and keep your mouth shut to appease your special lady (and see if “The Biebs” makes an appearance fresh out the pen)? Or, will you turn the tide and force her to watch the 2014 NFL Pro Bowl, the most meaningless of all NFL contests?

Minor grievances that had seemingly been resolved months ago will take on new life in a battle for the remote that shamelessly pits the sexes against each other.

What if you could combine both? What if your relationship didn’t HAVE to end because of TV programming?

The Pepsi Grammy Halftime Show has your back. This year the Grammy’s will have a special halftime sponsored by Pepsi that includes football personalities such as Mike Ditka, Terry Bradshaw, Deion Sanders and Shannon Sharpe in song-and-dance routines.

Looks like your relationship is safe, for now. Until Valentine’s Day and she uses that highly questionable series of Twitter “interactions”  with her hot friend from six months ago against you.