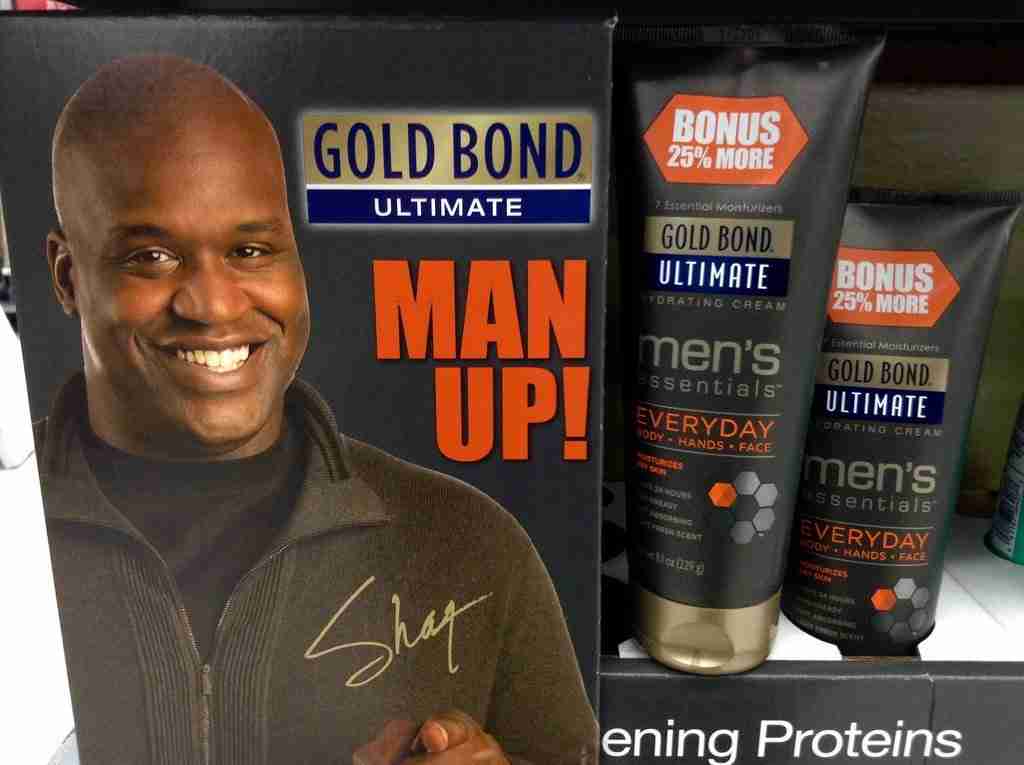 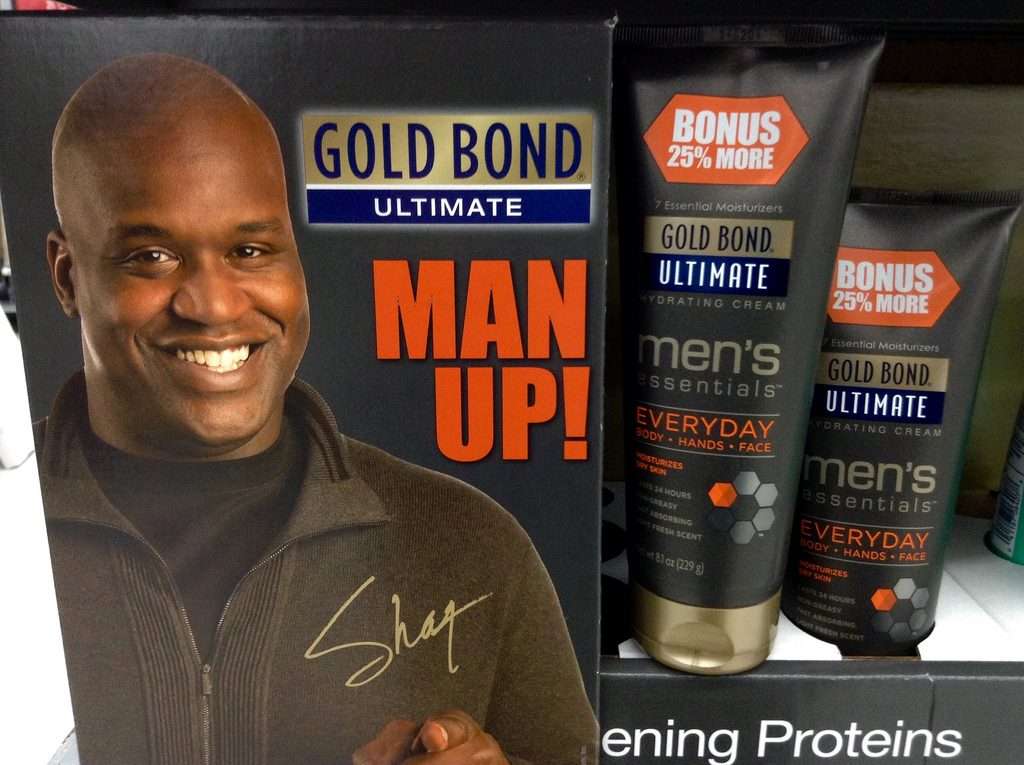 Years ago when Shaquille O’Neal’s production started to decline and he couldn’t stay healthy the “Shaq is done” and “he wasn’t that good” chatter began to commence amongst the haters.

And in that four year period, more and more people suddenly couldn’t wait to see him gone. People that once marveled at his size and power now used those same traits as a reason to discredit him.

“He’s just bigger than everyone else.”

“He just dunks all the time.”

But like Shaq himself famously said, “Nobody roots for Goliath.” And that sums up why people aren’t giving Shaq the credit he is due since he announced his retirement.

He was overly dominating for too long. And he did it during a time when NBA players were the biggest, fastest and strongest they had ever been.

The Shaq of the last four years, hanging on for a final ring, isn’t the one we watched in awe for the first 15 years.

Shaq in his prime was a physical freak, a type of player that never existed before or since his arrival. Sure there were seven footers prior to his arrival, but none of them were 325+ pounds or could match his agility or pure physical strength. Which is why he was the best NBA center of all time.

There are only three other centers who can even be considered against him; Wilt Chamberlain, Bill Russell and Kareem Abdul-Jabbar.

Any era that Shaquille O’Neal played in he would have been the most dominant big man and player of that time period. Can you say that about Bill Russell or Wilt Chamberlain comfortably? No.

Imagine if Shaq played in the 60’s, he would’ve won the title every year. Or 70’s, or 80’s. Can you say that about Russell, Chamberlain or Kareem?  Could any of those three players enjoy the same level of success they had in today’s NBA? No Way. None of them went up against other seven footers with the regularity that Shaq is throughout his career.

And there was never a learning period. Shaq’s skillset transferred directly to the NBA and as a 20 year old he became the NBA’s most physically dominant player the moment he was drafted.

If Russell could stop Chamberlain (as much as anyone could), then Shaq could. And, how would Chamberlain stop or score on Shaq if he couldn’t dominate Russell? He couldn’t, And neither could Russell.

I don’t think a 6-10 inch, 220 pound Russell could do anything to stop Shaq. And Jabbar? A 7-2, 225 pound Jabbar in his prime gets pushed around on defense and overpowered on offense.

Who was the Bill Russell versus Shaq in the last twenty years? There wasn’t one because there was no one who could physically stop him. No one ever had his “Number”. Was there every any player more dominant at his position for any extended time period? Even after the NBA began allowing zone defense in 2001, Shaq still couldn’t be stopped.

So who else is there in the history of the NBA that could contain him on either side of the ball? What was that? I just heard someone in the back say Dwight Howard. He was Dwight Howard before Dwight Howard. And he did it even better.

Don’t get sucked into the hate. And that’s it; best big man ever.