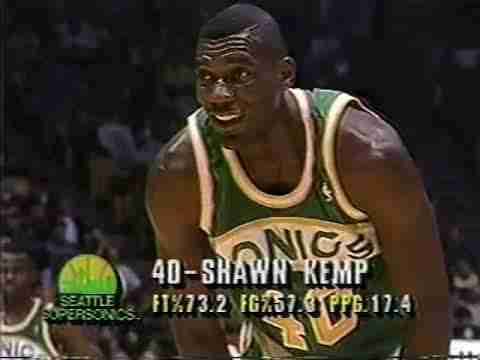 The 1993-1994 season is often considered a “wide open” age in the NBA. With the departure of Michael Jordan (briefly), the race for the NBA title was something of a mystery. Who would grab it? Most people (including this writer), saw the New York Knicks as the eventual champion. Others thought 1993 Finalist Phoenix Suns … Read more 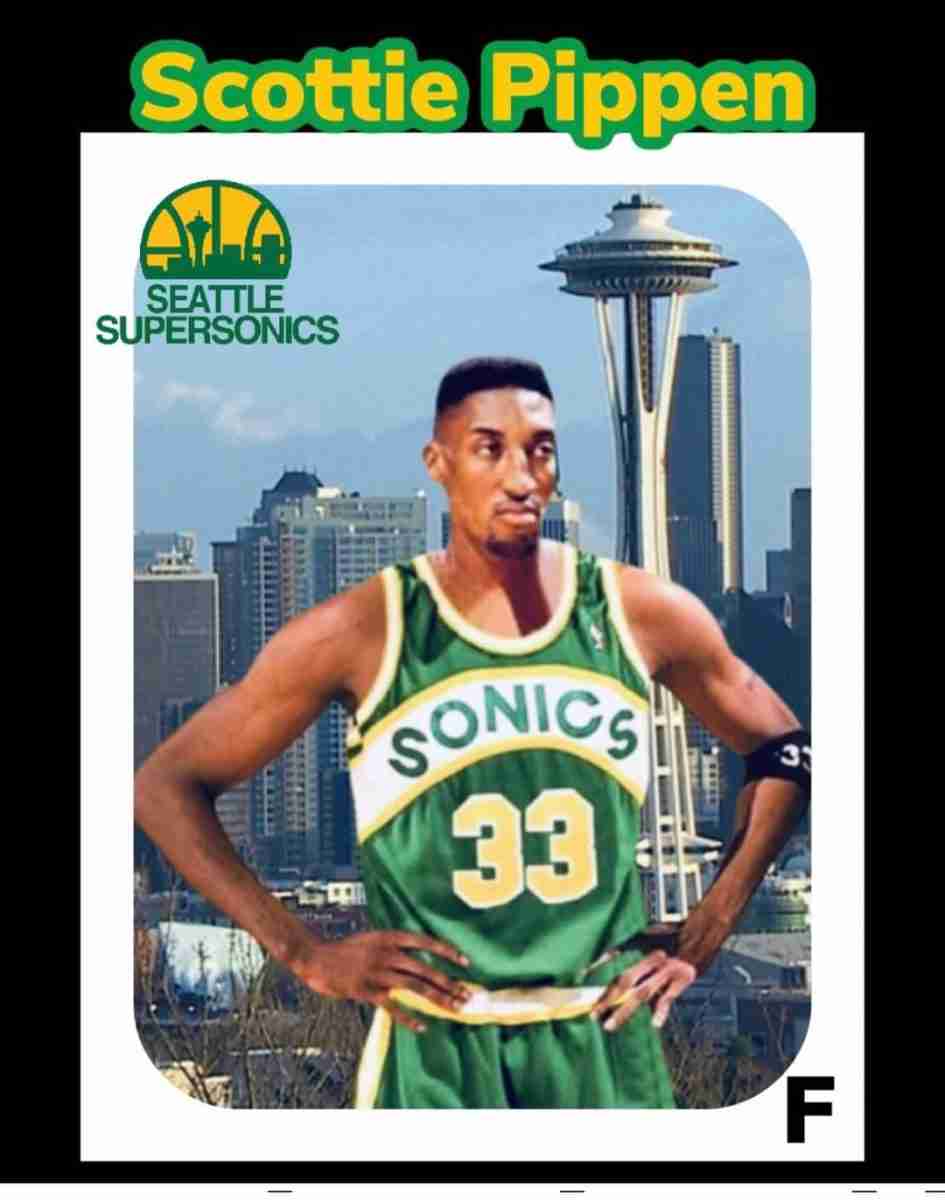 The NBA Trade Deadline is about to heat up. Check out our list of the worst trades in NBA history. In the throws of an NBA season, general managers can look to make a move that takes their team from a playoff wannabee to championship contenders. We’ve seen it work for teams past and present. … Read more