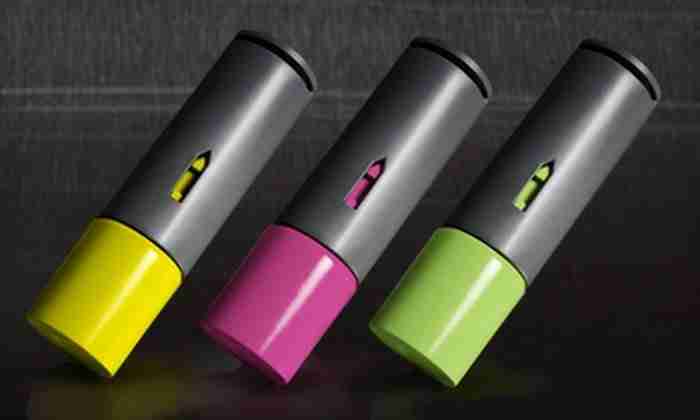 Need a new way to ingest caffeine that is equal parts effective and fun to watch girls ingest? Check out the AeroShot Energy Shot.

Each AeroShot contains 100 milligrams of caffeine which is about the same amount as a large cup of coffee and has zero calories. It also contains B4 and B12. But let’s face it: Caffeine is king and is the stimulant that will get you where you want to go. 250 MG is what the FDA recommends as the most you should ingest in one day.

The AeroShot itself looks like a shotgun shell and each one comes individually wrapped in plastic and cellophane. To administer a shot of energy, you put the tip in your mouth (stop snickering), pull down on the cartridge while it’s in your mouth (grow up, dude), and inhale it like you’re clearing a “tobacco pipe,” complete with trying to not cough and waste your “hit” because it hits the back of your throat and makes you want to cough. From there, you feel the little crystals of caffeine enter your mouth complemented with a hint of flavor, depending on which flavor of AeroShot you have selected to shove into your pie-hole.

It was very reminiscent of taking a hit off of a steam roller; you inhale the hit into your lungs, then also get a bit of a head rush due to taking such a mean inhalation. But what was cool about the energy shot was that after I took a rip and started breathing again, I got another even more pleasurable head buzz. I was briefly lightheaded, but not in a dizzy disoriented way — I was much more clearheaded than I’d been in months, maybe even years; I can’t remember. If only I would’ve had this stuff years ago prior to making other important decisions, i.e. getting married at a young age.

My awareness received a quick spike within a minute at the very longest, and I felt wide-eyed and bushy-tailed. For some reason, I felt like I could breathe better as well. Based on the directions, you’re only supposed to take one AeroShot at a time and at most three in one entire day. So, since I had several packets of varying flavors and I’m drug free these days, I thought I’d take three at once, in succession.

The first flavor I tried was lime. All in all, the flavor itself was probably my least favorite and tasted like what I would assume bath salts taste like. But it worked, and that’s the point. I moved onto raspberry, which actually kind of tasted like strawberry as well; it was definitely better than lime. Green apple was my final flavor and was somewhere between lime and raspberry in terms of taste.

Each cartridge contains roughly six “puffs” of the caffeine/B12 mixture. The cartridges can be resealed again as well, so you don’t have to take down all the contents at once. You can gradually inhale them throughout the day when needed.

AeroShots definitely worked, so if you are sick of drinking coffee or five hour energy, give them a try. Each AeroShot retails for $2.99 and can be ordered here. 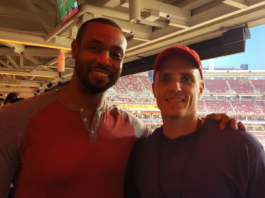 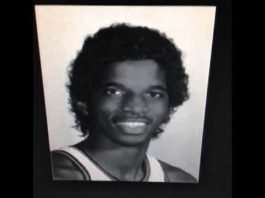 Best NBA Hairstyles of the ’90s 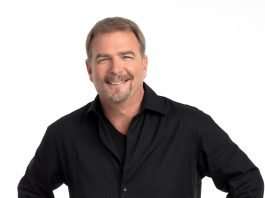 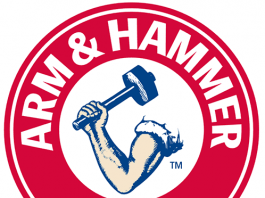 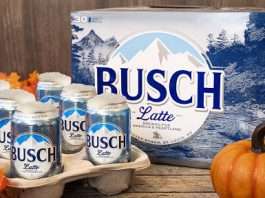 The Busch Latte is Actually Here