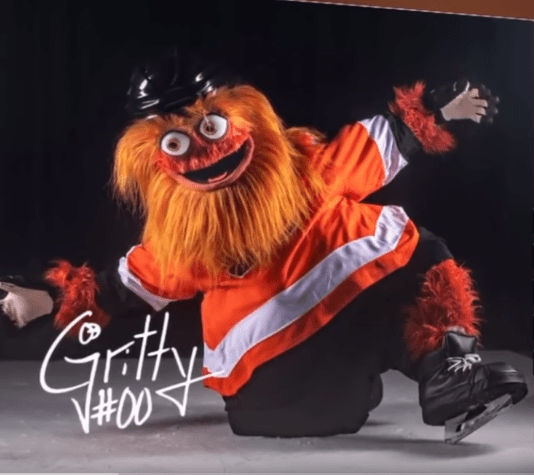 So far, the NHL early season has been filled with enough up’s and downs to satisfy even the most casual fan.

From young players quickly emerging while established veterans struggle, to teams that were considered also ran’s getting off to hot starts while perceived contenders sputter out of the gate.

The Oilers and Sabres are on fire! 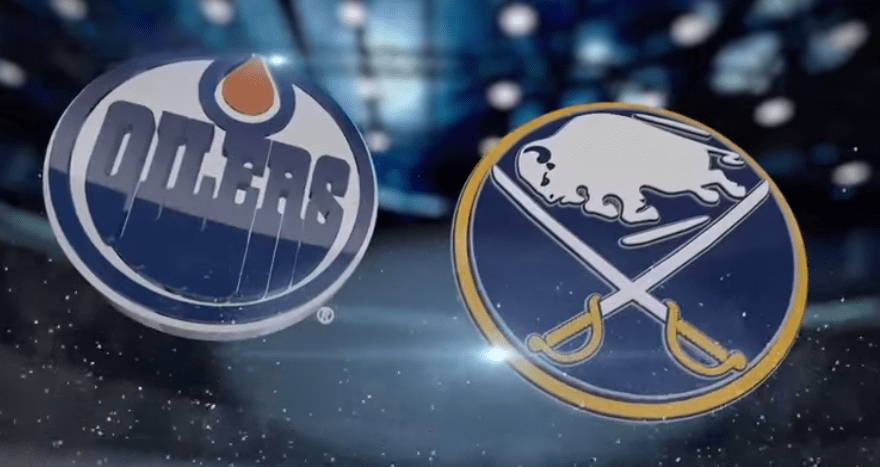 The perennial rebuilds that take place in these two hockey outposts have taken their toll on their perspective fan bases for some time now, but may long suffering souls be mollified!

Both teams have been red hot so far in 2019. Led by a resurgent James Neal, the Oilers have been the talk of the Alberta Province, pacing the Pacific Division with 17 points in their first eleven games. Solid goaltender from Vet net minder, Cam Talbot and a surprisingly above average defense has supported the continued development of young stalwarts, Connor McDavid and Leon Draisaitl. Somewhere the Great One is smiling.

While the Edmonton resurgence has been a surprise to say the least, what has been transpiring in Buffalo has to be considered a downright miracle. With no playoff appearances since 2011 and having only qualified for the post season in 29 of their 48 seasons, the Sabres have been mostly a dim presence in the “City of Light.” So far in 2019, the faithful fans in Buffalo are finally seeing the “Light” again.

First year bench boss, Ralph Krueger has unlocked the potential of the Sabres cornerstone player, Jack Eichel as well as youngsters Jimmy Vesey and Victor Olofsson, the latter having transformed the Sabres power play seemingly by himself, pacing the NHL with 7 power play goals so far as the Sabres lead the NHL with 19 points. Its about time the Buffalo Sabres are in the spotlight again and I’m sure the Dominator approves!

Meanwhile, the Lightning and Penguins have yet to find their footing. 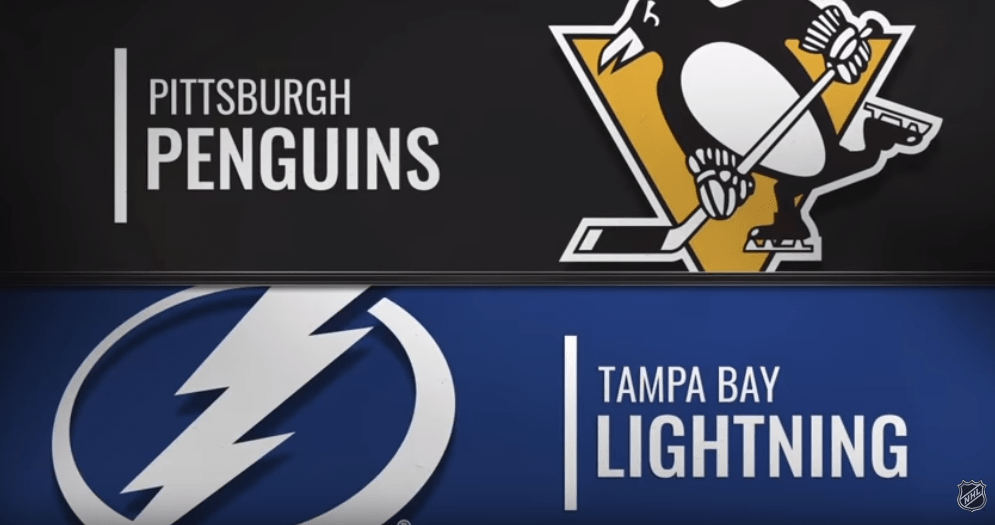 After cruising through the 2018-2019 regular season with a whopping 128 Points, the Tampa Bay Lightning were the prohibitive favorites heading into the postseason. What transpired in the first round of the 2019 NHL playoffs can only be described as a total collapse.

After Tampa Bay jumped out to a 3-0 lead in the first period of game 1, the Columbus Blue Jackets absolutely dominated the heavily favored Lightning, unceremoniously sweeping them out the proverbial door and into an off-season of uncertainty. Well, that uncertainty has turned into downright fear as the Lightning have stumbled out of the gate. The bottom six have taken a step back despite several acquisitions to fortify the lineup and super stars like Vezina winner Andrei Vasilevskiy and  reigning NHL MVP, Nikita Kucherov have vastly underachieved. On top of that,  the postseason woes of Steven Stamkos have continued into the new campaign as well.

The Pittsburgh Penguins early season difficulties seem to revolve around who is not there rather than who is as injuries to all world forward, Evgeni Malkin and solid veteran, Nick Bjugstad have crippled the Pens down the middle and the off season trade of veteran sniper, Phil Kessel looks like a bad move in retrospect. Add in the absolute brilliance of Marc Andre Fleury since his move to Sin City and you have a recipe for disaster as incumbent goalie Matt  Murray, who management preferred has struggled for the most part since wining it all in 2017. The great Sidney Crosby will always have the Penguins in a position to compete but it has been a real struggle in Steel Town so far in 2019.

Will these story lines hold up as we proceed into the depths of winter and into  the battle of attrition that is the NHL grind?