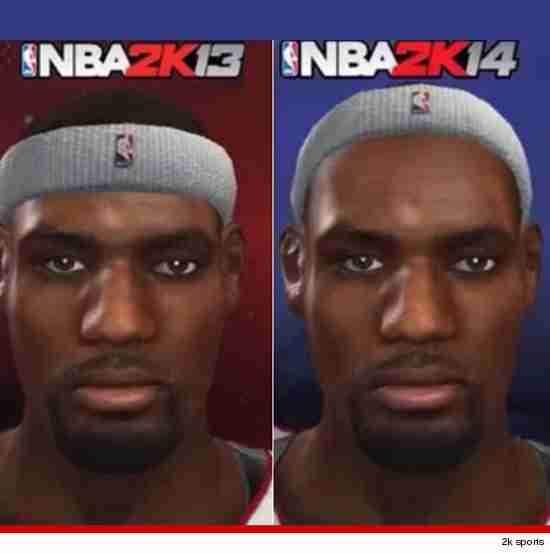 Is there anything more emasculating than seeing your bald spot progress over time in photographs? People can gauge what year the photo was taken based on the amount of hair you had.

LeBron James’ receding hairline will feel this pain in both real life and virtual reality.

The makers of the #1 selling NBA video game NBA 2K14 announced that they will feature King James’ receding hairline in the latest installment of the game.

In a statement released by the game maker, the decision was based on an accurate reflection of reality.  “We strive for current realism with all our players.”

But instead of wistfully looking back at the 90’s, LBJ can gauge what year it was by counting NBA championships.

“Oh yeah, I remember 2k14. That was the year I won three championships in a row- the first time.”

When the East was a Beast: The Rise and Fall of...