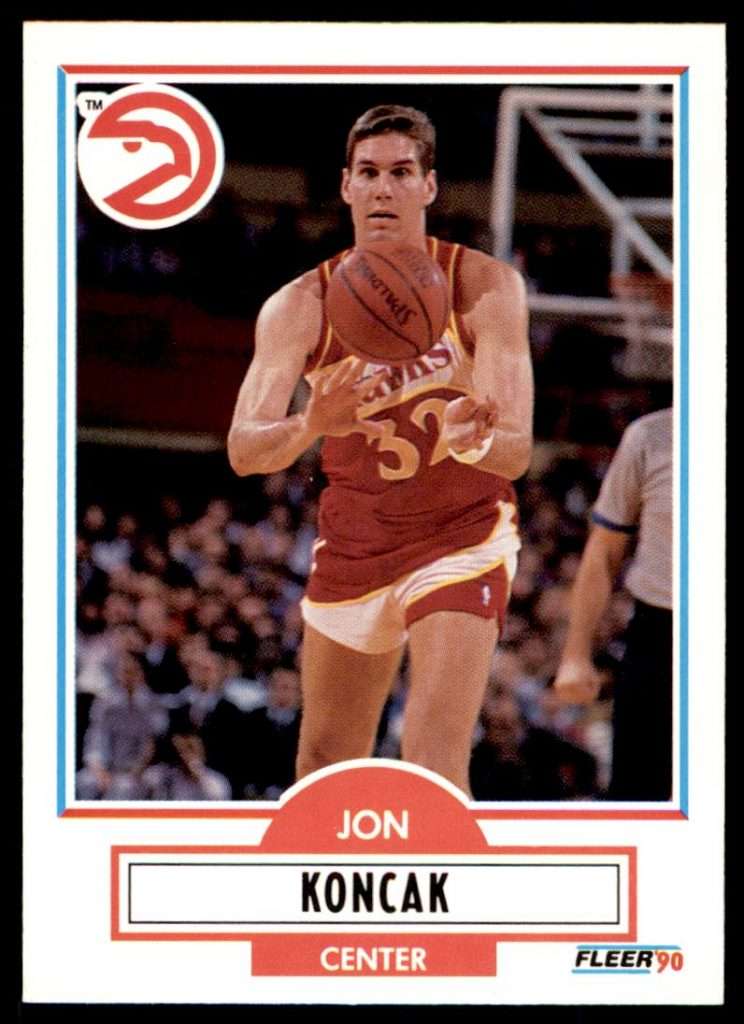 When a team signs a new player via the free agent market, optimism abounds. The optimism should be tempered because history is littered with with NBA free agent signings gone awry.

With the announcement of Dwight Howard “taking his basketball talents” to Houston yesterday and the ensuing excitement exuded by NBA talking heads and fans alike, it made me think of how strange free agency is.

Entire organizations pin their hopes on a single player. Even if the player doesn’t posses the skill level a certain franchise needs, they pay him as though he has those skills, and cross their fingers that the player grows into the role envisioned and justifies the contract.

Here are the Worst Free Agent Signings In NBA History. This list is full of optimism and ultimately, failure.

Raef’s performance was so bad, that his time in Dallas is completely omitted on his Wikipedia page. In 69 games with Dallas he averaged 9.3 ppg before getting dealt to Boston after one year. Over the next six seasons he never made less than $8 million. He played 39 games his final year in Portland and made over $12 million dollars.

Croshere averaged 10.1 ppg the year following the contract, then bounced around, playing for five teams in nine seasons.

He tore the MCL in his knee to end his 2006-07 season, he was never the same player. In the subsequent five seasons Arenas was only healthy enough to play 134 games and looked like a shell of his former self. But that didn’t stop the Wizards from giving him a 6 year-deal worth $111 million dollars in July of 2008.

Thomas is maybe the most frustrating player on this list in terms of unrealized potential. During his time with the Bucks, then-teammate Ray Allen was quoted as saying, “If he wanted to, Tim Thomas could be the best player in the league.” He never averaged more than 14.1 ppg or 4.9 rpg and was eventually shipped to New York AKA the place where NBA careers die.

In the summer of 2000 Grant signed a mega-deal with Miami: 7 years, $86 million, despite coming off season averages of 7.5 ppg and 5.5 rpgg. The deal raised eyebrows, but Heat GM Pat Riley insisted that Grant was the missing piece to the Heat’s championship puzzle.

A “sign and trade” deal sent Martin from New Jersey to Denver and he struggled to fit into the Nuggets rotation. Multiple micro fracture knee surgeries, arguments with George Karl, and frequently clashing with fans, combined with less than expected peroduction, made this a horrible contract.

Hughes was a player who excited a lot of fans with the potential of developing one of the best multi-faceted games of his era. Cleveland plucked Hughes from free agency and wanted him to be LeBron’s right hand man.  But due to injuries and inconsistency, it never panned out.

Curry’s contract was so bad, he made $11 million two years ago- even though he never played a game that season. Last year he played 24 minutes for the Mavs and made $23,852. How much is a minute of your time worth? Not as much as his.

To put it into perspective the contract paid him more than Michael Jordan, Magic Johnson and Larry Bird at the time.

The contract and the effect it had, almost sunk the league.

–Muggsy Bogues Height: Would He Be “Overlooked” In Today’s NBA?
-Best NBA Hairstyles of the ’90s
-“Dad, Who Is Charles Barkley And Why Is He on TV?”