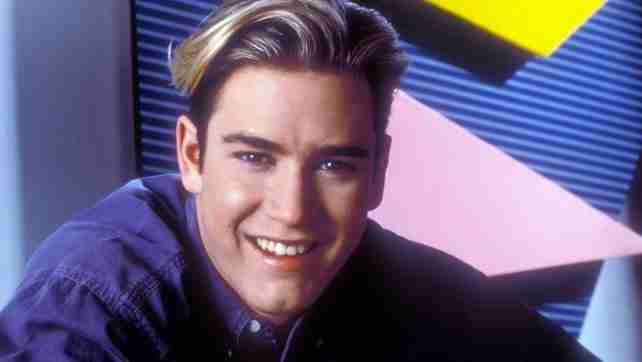 In the stat-crazed world of today’s NBA field goal percentage gets lost in the shuffle, like Zack Morris’ 1502 SAT score that got him a scholarship offer from Stansbury.

It looks good and you’re glad it’s around, and high, but what does it really do for you? I get it.

If the NBA were Bayside High and the students were NBA statistical categories, Kelly Kapowski would be PPG, AC Slater RPG, Jesse Spano would be APG and Zack Morris would be TO’s (because he’s reckless, like the episode where he drove dunk) and Screech Powers would be an exceptionally high free throw shooting percentage.

To win at basketball you have to score more points than your opponent, aka Valley High. And to do that you need to make shots. These five guys are the most efficient shot-makers in NBA history, son:

D-Howard, aka the most hated man in America since “The Decision”. His free agent acrimony-laced circus should’ve been dubbed “The Incision“, because it was slow, painful and unnecessary, like an exploratory surgery, culminating with an appendectomy.

If you’re under 30, you have no idea who Mark West is. And I am sad for you. You probably couldn’t even pick Michael Cage OR his jheri curl out of a lineup, either, could you? But I bet you have space in your brain dedicated to knowing who Joel Anthony is. You’re pathetic. And I mean that as a friend.

Artis Gilmore was a 7-2 beast of a man and yet his nickname isn’t “The Big A” like it should be. For some reason, it’s the “A-Train”. I think it should’ve been Artis “Thrill-more”. Sort of like, “Thrillhouse“.

Speaking of big “A’s”, the “Big Aristotle” is perched in second place, just waiting for a John Starks-esque game 7 of 1994 NBA Finals shooting performance from the man in front of him…..

Kind of a disappointing number one, right? Sort of like Saved By The Bell: The College Years.