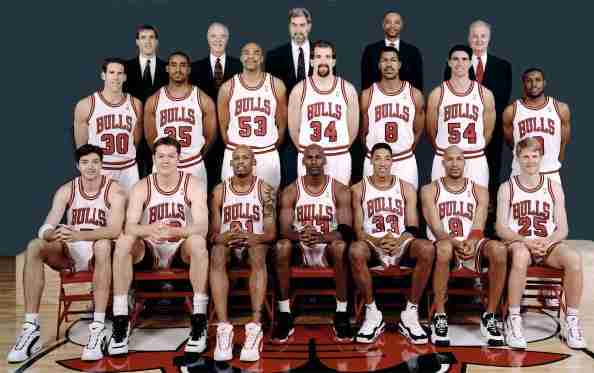 Other than the teams on this list, in recent memory no one has been more rude to an in home visitor than Chris Hansen and “To Catch A Predator.” Home is where the heart is.

Of the six teams listed below, three won NBA titles.

The Lakers NBA record 33 game win streak is pretty ridiculous and has been largely uncontested in the ensuing 41 years. The ’85-’86 Celtics home record is in that same category in terms of ridiculousness, but it has been contested by several teams as you will see below, dear reader. Does that make it somewhat more amazing that it still stands- that five other teams have come to the precipice of statistical immortality, only to fall into the abyss of historical irrelevance? No one remembers second place, and this list essentially confirms that.

Just two years later, Cleveland would only win 19 games all season, while this squad would double that total in home contests alone.The Cavs could’ve tied the all-time record, but lost in OT to the 76ers in the season’s final regular season game. But personally, I think historical justice was served here. The Celtics were a better overall team, while the Cavs were essentially LeBron James and four other dudes- he absolutely carried this squad.

The Bulls went 69-13 this year and won the second of back to back titles. About the only thing they did wrong that season was draft sucky seven-foot center Travis Knight, who now looks like Chris Kaman:

Chicago went 72-10 this season. Sometimes statistics can be manipulated, but a cumulative 78-4 home record in two years tells you all you need to know about the Bulls of this era. Five titles in seven years is another is some additional “raw data” to fill all your holes with, like this guy:

Remember Shaq and Penny Hardaway? Their success at the “O-Rena” led them to an NBA Finals match-up against the Houston Rockets. They would lose, but the Shaq vs. Hakeem match-up was epic. And, that battle almost led to the greatest one on one PPV basketball event in history.

This year was essentially the last great one for the Celtic dynasty of the 80’s. After peaking the previous year with the 39-1 home mark en route to the title, the C’s lost in the Finals 4-2 to the Lakers and really showed their age. The following year they lost in the Eastern Conference Finals, and the year after that they went 42-40.