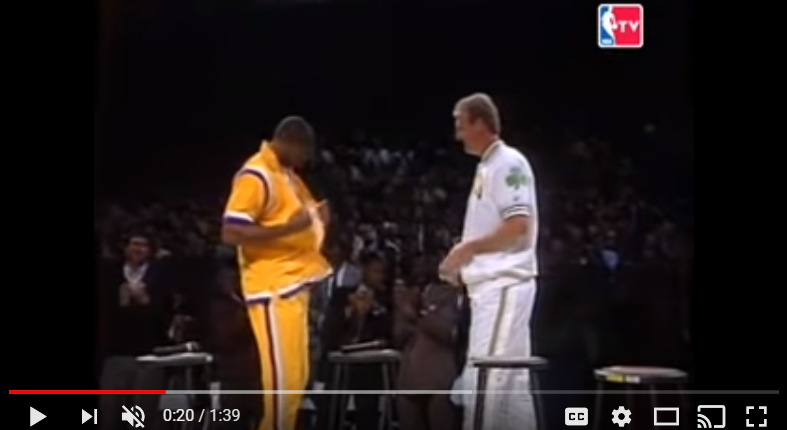 On August 18th 1992, Larry Bird announced his retirement. There will never be another Larry Bird.

Bird is easily one of the best players in NBA history, if not the absolute best.

For as great as he was as a player, he’s been equally great in the front office.

Last year, he was named the NBA Executive of the Year. As a coach, with no prior head coaching experience, Bird won NBA Coach of the Year honors in his first season and led the Pacers to back to back Central Division titles, including an NBA Finals birth in 2000. He retired following that season, but was then hired to the Pacers’ front office in 2003, took over for Donnie Walsh in 2008 and ever since has had a huge hand in making the team what it has become.