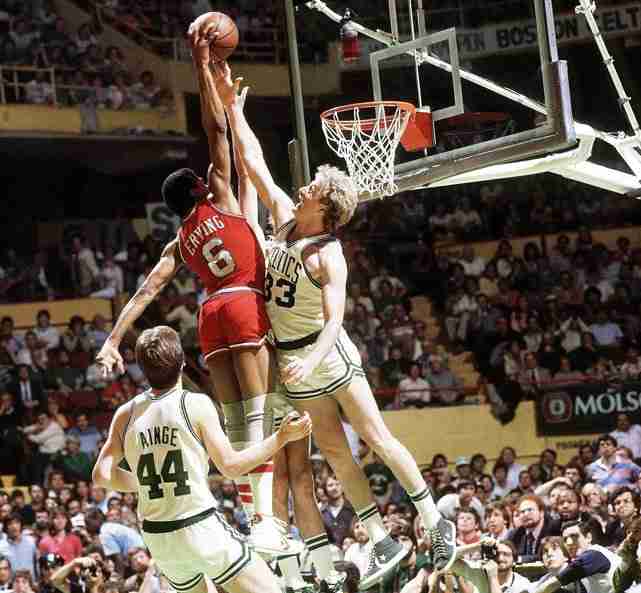 Julius Erving of the Philadelphia 76ers was named the NBA’s Most Valuable Player, making him the only player to win MVP honors in both the NBA and the ABA.

To this day, only a handful of players have revolutionized the entire game, not just the NBA, the way Dr. J did. And not just in terms of on the court success, of which he had plenty, but in terms of personal style. Dr. J was the alpha male of his era and even if you knew nothing about basketball, just seeing the way he floated across the court, told you he was the man everyone else wanted to be.

And he wasn’t just a finesse scoring type of player- Dr J was mean and reflected the era in which he played.

Erving was inducted in 1993 into the Basketball Hall of Fame and was also named to the NBA’s 50th Anniversary All-Time team. In 1994, Dr. J was named by Sports Illustrated as one of the 40 most important athletes of all time.

For crying out loud, the term “slam” dunk was coined to describe the way Erving attacked the rim.

Before him, dunking was a practice usually among big men to show their dominance, strength and physicality.

There was no art or style to it. The dunk was judged by many as style over substance and unsportsmanlike.

Erving, however, changed that misconception and turned the dunk into the most exciting, expressive shot in the game. The “slam dunk” became an art form and came to help popularize the sport.

With no Dr. J, there would be no Michael Jordan, no Charles Barkley, no Kobe, and certainly no LeBron James. 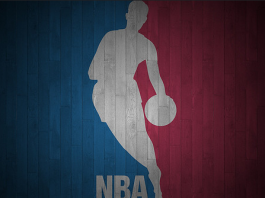