My Tecmo Super Bowl Tournament performance on this day was a lot like my second sexual experience – just stupid and pointless for everyone involved.

If I’ve learned one thing, and I mean one thing, it’s that watching a chick eat a banana is always awesome. Every time.

Take a moment and think about that. Now….tell me I’m wrong:

But life isn’t just about bananas and chicks all the time. Sometimes, you gotta jam a little Tecmo Super Bowl in there, sprinkle in some light conversation with a former NFL first round draft pick and call it a Saturday.

You spend hours devising a game-plan for the tournament (set up by Matt Knobbe of TecmoBowl.org) but when the shit gets down to brass-tax that same game-plan is completely destroyed when Ken O”Brien gets hurt on the first drive of a hotly contested New York Jets vs Dallas Cowboys match-up and you’re already down 10-0.

So what do you do, what can you do?

You bring in Tony Eason and promise God that you’ll start doing things differently if only he could start moving a Jets offense that is amongst the worst in the game.

And then suddenly, he does. Eason that is; not God.

“He” rallies you, with a little help from Freeman McNeil (fuck you Blair Thomas) and you’re suddenly up 14-10 at the half and you’ve got a game on your hands.

My man-boner was reduced roughly 46% when Tommie Agee began going hog-wild and effectively dominated the second half.

But Tony Eason is undeterred and leads the squadron, with some help from Rob Moore, to a game tying FG as time expires. Erection restored.

In OT, you lose the coin toss, your opponent kicks a 60+ yard FG to win it, and you never even get to posses the ball, to feel “it” in your virtual, 8-bit hands.

Part of you (guess which “part”) feels like you’ve won because of your over-performance with a shitty Jets team when all the chips were down, but at the end of the day, you’re just another loser with shit on his face; and a semi-hardon. No shortage of either category in a bar on a Saturday afternoon where the dude to chick ratio is at least 57:1.

This game, and the dude to chick ratio, was an ample metaphor for all three of my “pool play” games, going 0-3 and losing by a total of 10 points, each game an OT ass-blasting.

And then, you look up and you see local legend and former 7-year NFL-vet Danny Noonan and you realize everything is going to be OK.

Men want to be him, women want to be with him. So you go up to him, shake his oaken hand and ask him about the current state of the NFL.

“It’s a lot different than when I played, said Noonan. “As a defensive lineman in the 80’s and 90’s, nobody cared about concussions. So it’s changed a lot.”

What about the QB’s of the modern era compared to the NFL’s former incarnation?

“They wouldn’t last a minute. All the rules benefit them now. When I played, guys were getting physically destroyed on every play, then getting up for some more.

It was ironic to talk about “moving on” while 50+ thirty-somethings played Tecmo Super Bowl, a video game launched in 1991, for cash prizes.

And especially when some dude interrupted us to get Noonan to sign his TSB cartridge, as Noonan is featured in the game. The dude giggled like an apartheid major meeting Nelson Mandela.

And we all went on to lead productive lives, including a 3-0 first round playoff victory with the Bears over the Chiefs for yours truly, before getting thrashed 24-3 by arguably the best Tecmo Super Bowl player on earth at the current moment, and getting bounced from the tourney. 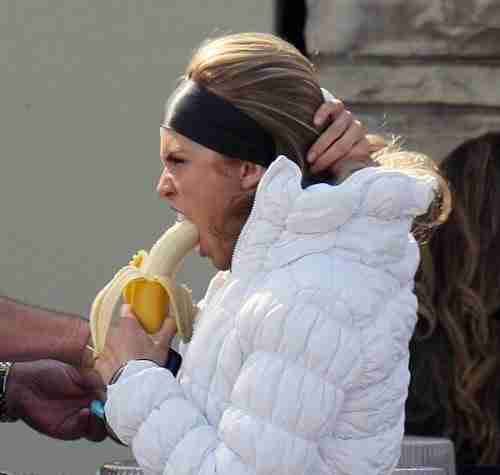 The things we do for love.