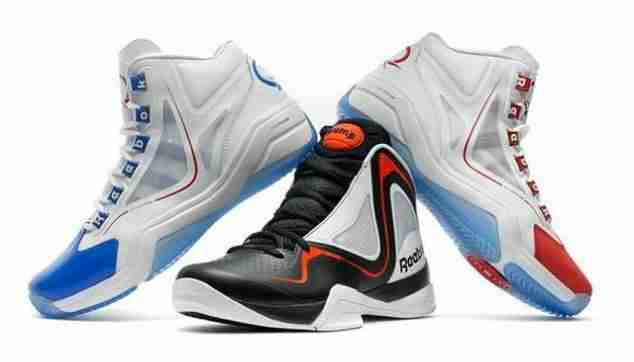 Reebok is reformulating the classics and looking better than ever. Maybe your mom or grandma can buy you a pair for Christmas like they did in the late 80’s and mid-nineties when they first came out.

Reebok decided to dip into some of its brand equity for its next featured shoe release.

Instead of focusing resources on the next “latest and greatest” new shoe, Reebok turned back the clock and reformulated two new basketball shoes based on two of the most recognizable shoes in the company’s history.

Was their anything cooler than the Reebok Pump? Not for this 41-year old.

Released in 1989, the shoe was expensive compared to other retail athletic shoes at the time, often costing as much as 150% more than the next most expensive athletic shoe on the market.

It became something of a status symbol on urban basketball courts. Based on this rich history, the “Pumpspective Omni” was born.

The Omni is available for $125 and still features the pump that made the shoe famous, in a sleek new look.

Here’s a throwback to Dee Brown in the 1991 Slam Dunk Contest when Pumps really became famous:

The Q96 is based off of recently retired Allen Iverson’s “Question” sneaker that he wore during his rookie season.

Equally slick and as cool as the original Pump, the Question was as much of an anti-authority shoe as anything else, based off Iverson’s reputation as being brash and tough.

Here’s when he broke down MJ during his rookie season, while wearing the Question signature shoe:

“We needed to connect back to something that was authentic to us,” says Jeremy Sallee, Senior Footwear Desinger at Reebok.

“We decided to come back to our heritage with some company-wide initiatives, like the Shaq models, the Pump-Omni, all these things that we have brand equity in. Once we decided to do that, it was just a matter of taking some of that design language and making it for today’s player, slimming everything down. It’s not necessarily the same shoe, but it’s something that people will recognize.”