Skip to content
View cart “Omaha Racers Alternate Logo Stickers” has been added to your cart.

Celebrate the history of Omaha sports with an Omaha Racers t-shirt! 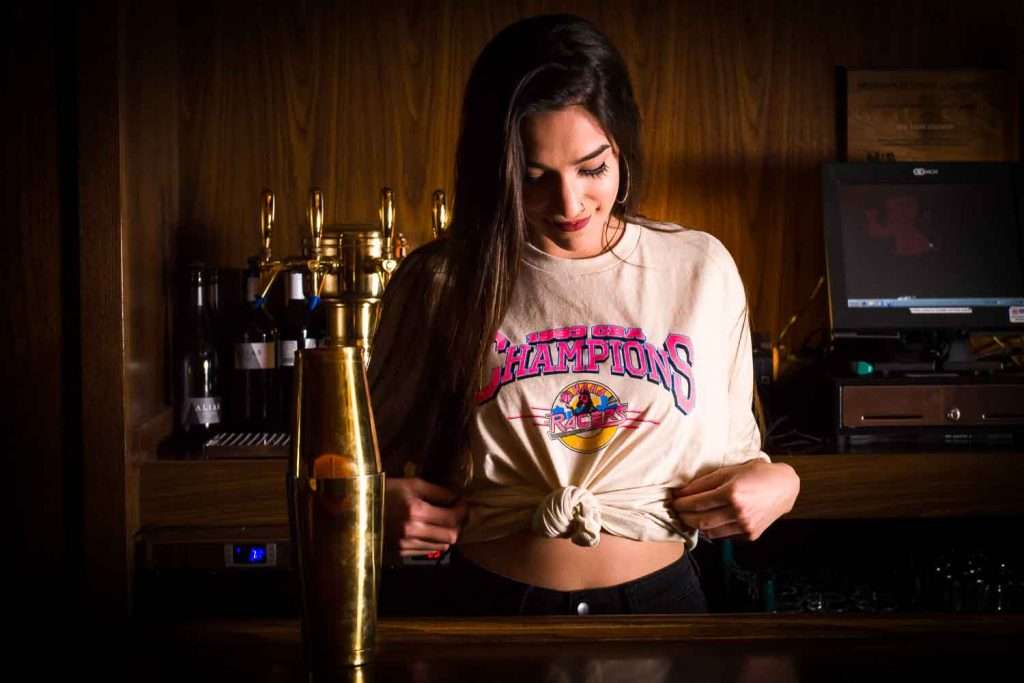 The Omaha Racers defeated the Grand Rapids Hoops during the 1993 CBA Finals and secured the Continental Basketball Association Championship for the only time in franchise history.

Forgot about the league? Read about the CBA and how Isiah Thomas killed it.

The 1992–93 Racers made it to the top, after finishing second in the Northern Division (28-28) again to Rapid City. Omaha beat the Wichita Falls Texans in the first round, then slipped past Rapid City in a five-game conference final.

In the CBA championship, Omaha defeated the Grand Rapids Hoops in six games. A 106-98 win on May 1, 1993 in Grand Rapids would be the high-water mark of the franchise.