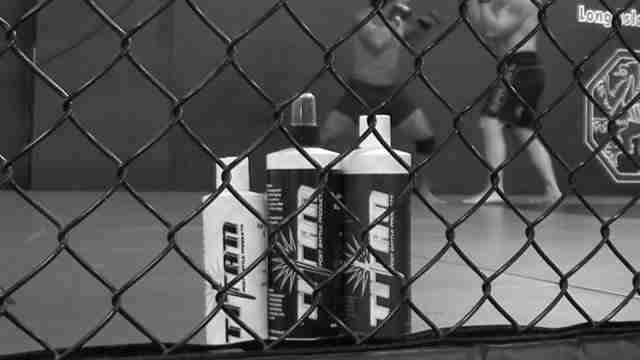 MRSA – what the hell is that? MRSA is the bacteria that causes Staph infections and is a lot easier to say than its given name of “Methicillin-resistant Staphylococcus aureus.” It may sound like a character off of “Sesame Street,” but it is no joke. Staph infections can mutate into a flesh eating “Necrotizing fasciitis” which can devour human flesh, and sometimes, entire NFL franchises, like the Tampa Bay Buccaneers.

One of many problems the Buccaneers have faced during a brutal 2013 season is an outbreak of MRSA, which has sidelined a total of three players, one as recent as the end of last month.

Some Bucs (and potentially former quarterback Josh Freeman) fans would argue that head coach Greg Schiano is a form of bacteria that can’t be stopped. But a quick dose of Titan Protective Cleansers would go a long way.

MRSA is a bacteria that is resistant to most antibiotics but can be prevented by simply maintaining good hygiene, and that’s where Titan’s Post Battle products have done all the work for you.

Titan’s bacteria fighting repertoire is two-pronged. First, it cleans your body with a Hair & Body Wash containing a proprietary blend that fights bacteria and fungus on your body. Then, a different blend of antibacterial agents is employed in Titan’s Equipment Spray that will make that dingy Olympic bench press in your basement clean enough to eat off of.

The Hair & Body Wash from Titan is simple and straightforward in its application and ingredients, just like UFC spokesman Dennis “The Menace” Bermudez.

The primary ingredient is a combination of quats, which are specially formulated and active against a wide variety of microorganisms. Quats are commonly used in water dilution and create a highly effective sanitizing solution.

The remaining ingredients are an organic blend of coconut oil, olive oil and tea tree oil. You don’t have to be a scientist to deduce the effect; whatever “clean” is to you is what the body wash from Titan feels like. The hair and body wash have an odorless mix that will leave you feeling clean and refreshed. There is no residue that you can feel on your body after use.

Bermudez is known for his aggressive wrestling style that transitions to some of the best “ground and pound” in MMA. The Hair & Body Wash from Titan is old school and aggressive; it straight up gets the job done and leaves you feeling reinvigorated. While high on effectiveness, it’s low on frills and costs ($7.99 a bottle).

Even if you just have basic workout equipment in your basement, it needs to be cleaned. In the same manner that the Hair & Body Wash protects your flesh from MRSA, Titan’s Equipment Spray is antimicrobial, anti-fungal and antibacterial.

To defend yourself against harmful microorganisms, bacteria and fungus, check out the full line of cleaners from Titan at www.toughestbodywash.com.