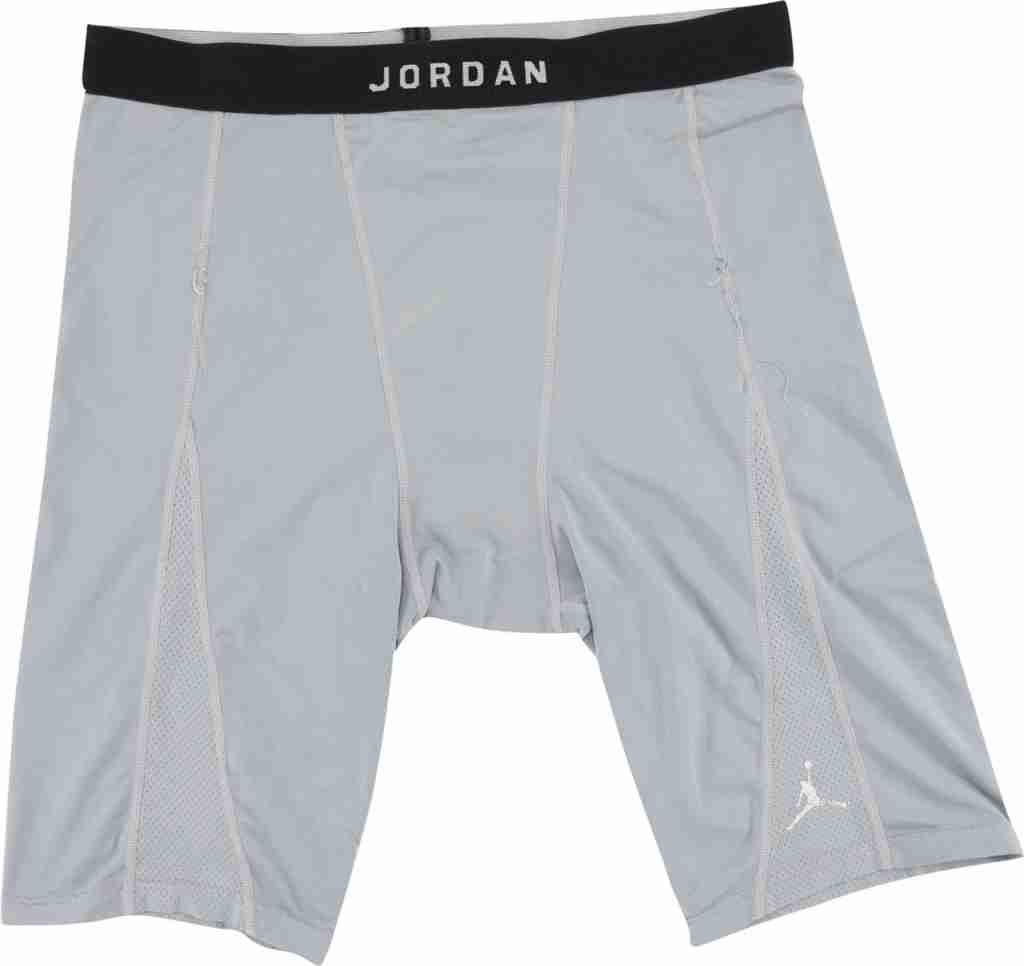 Now’s your chance to be a jock sniffer for real by buying Michael Jordan’s dirty DRAWS.

Lelands auction house is providing a new way to experience His Airness, selling off his game-worn underwear.

An auction insider told said that the briefs were worn “regularly.”

One lucky Jordan collector will get to claim the dirty undergarment MJ wore underneath Bulls and North Carolina shorts.

Here’s how Lelands describes the lot:

“Unusual item shows definite use as this pair of underwear/compression shorts was worn by Michael Jordan with some loose threads evident at the seams. Originating from a family member of MJ’s “Last Dance” security guard John Michael Wozniak, it even has a dry cleaning tag inside with the last name “Wozniak” as well as a tag that says Michael Jordan, with the iconic last name on the waistband. About as close to greatness as one can get, this is just one of the many items in this auction that were given to Wozniak from MJ himself including suits, ties, belts, and jackets.”

Bidding starts at $500 and will run through September 25. As of Thursday evening, the highest bid was $976 with eight bids submitted.

If Jordan’s dirty draws are worth $500, how much would a vial of his blood go for? like Tony Hawk’s newest skateboard, painted with a vial of the skating legends blood.

So that got me thinking – what other “Last Dance” era Chicago Bulls items could go up for auction?

No word on owning one of Dennis Rodman’s used nasal piercing rings or Scottie Pippen’s famous migraine from the playoff series against the Pistons that he wimped out for.

No word on when Phil Jackson’s burnt sage smudge sticks will be available. If Michael Jordan’s underwear is worth $500, how much is Luc Longley’s worth?

Someone purchased a pair of Jordan’s underwear Saturday night for $3,340.80 at Lelands Auction (h/t TMZ Sports). There were incredibly 19 bids for the boxers, which started at $500.

TMZ Sports previously reported the pair “shows definite use,” which thankfully only means there was loose threading.