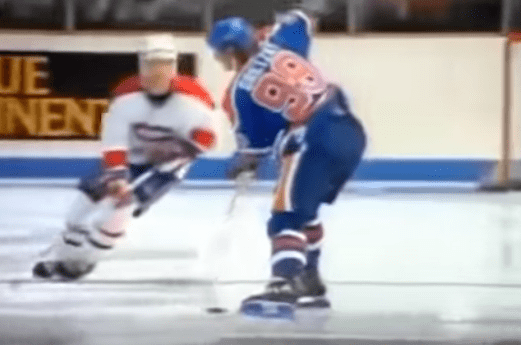 Get EDUCATED. Here’s the list of the top five point scorers in NHL history.

There are few debates in sports that are settled before they are even talked about.

Hockey’s greatest player is definitely one of them.

We all know it’s Wayne Gretzky, “The Great One.”

A great sports fun fact is that the Gretzky were formerly the top point getting brothers in hockey history. Wayne has 2,857 points, and his brother Brent has four career points.

So we all know who is number one in all time points, but who else ranks in the top five? 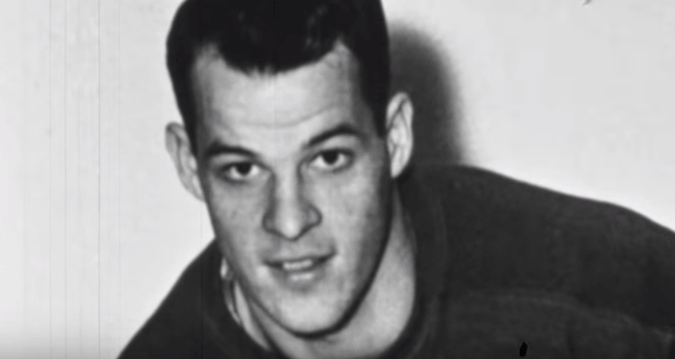 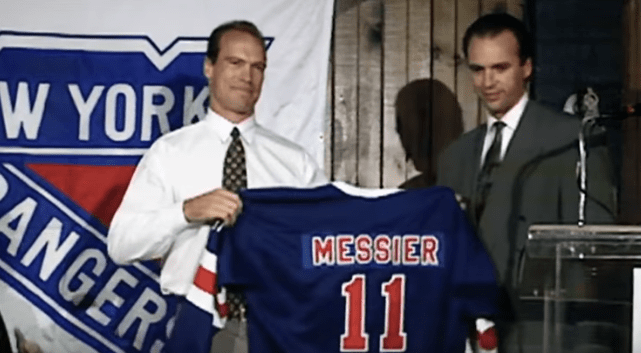 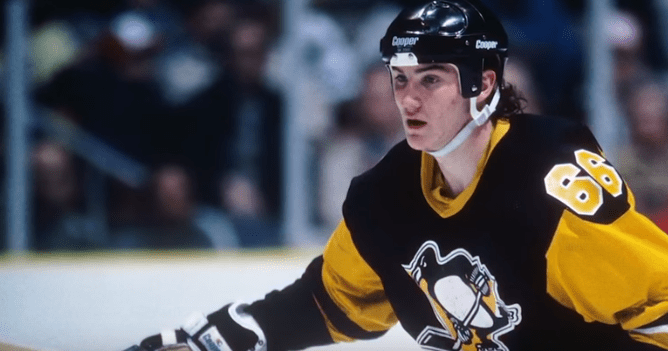 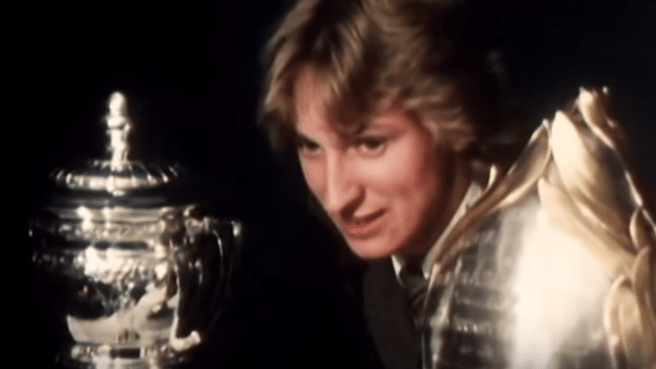