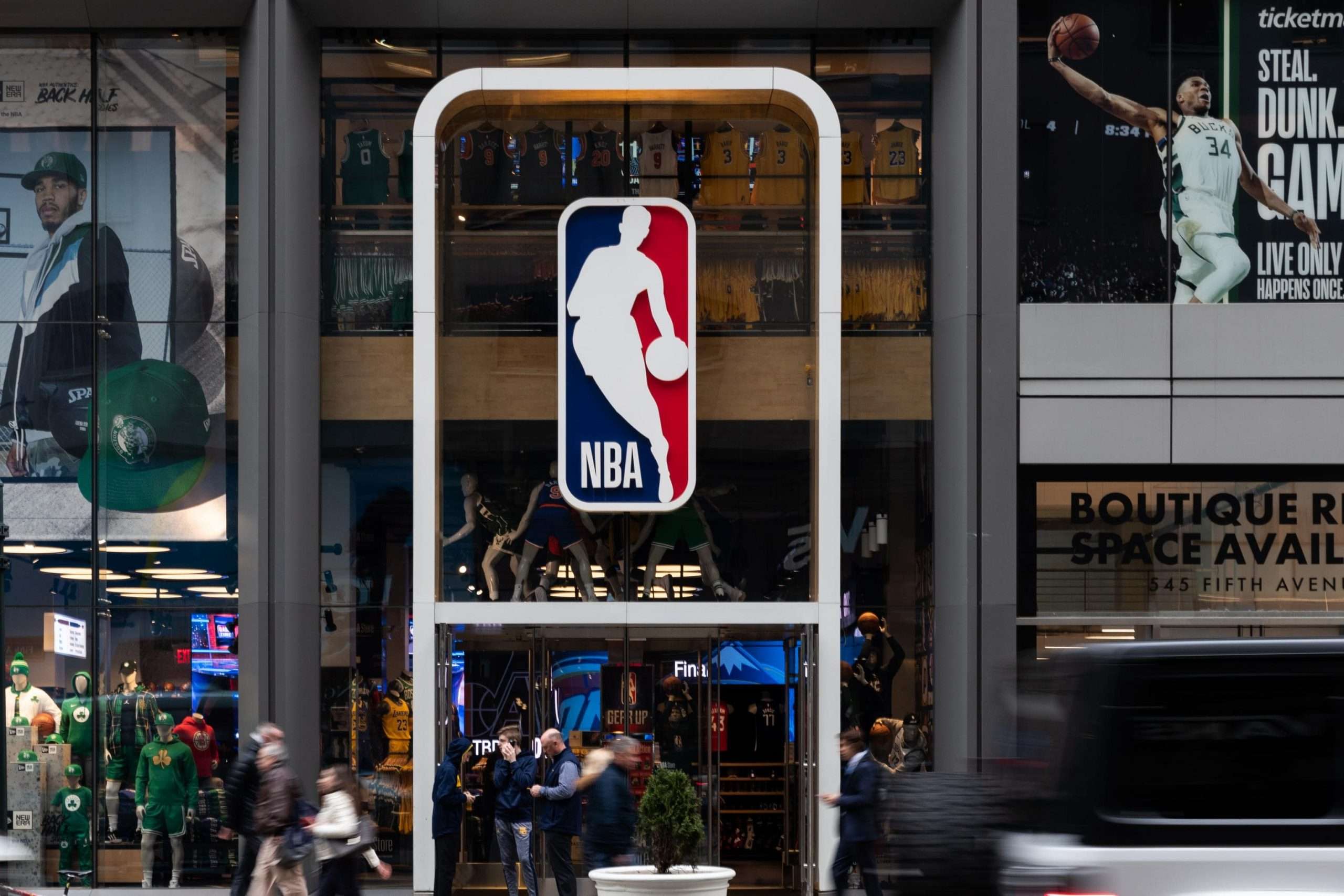 NBA.com released the results of their 12th annual GM survey.

Preseason polls are always fun, especially when the results are complied from the most knowledgeable NBA people in the world; general managers.

Some of the results to the NBA.com GM survey were predictable.

For instance, to the question “Which team will win the 2014 NBA Finals?”, 75.9% picked the Miami Heat. Last year when asked the same question, the Heat got 70% of the vote.

The team that most GM’s think will meet the Heat in the Finals? The San Antonio Spurs with 40%, narrowly edging out the Oklahoma City Thunder at 36.7%.

The results for the preseason pick for MVP were almost the same as who they think will win the Finals. LeBron James was the favorite with 69%, with Kevin Durant getting 24.1%.

Even more indicative of LeBron’s perceived value than the MVP vote were the results to the question, “If you were starting an NBA franchise today and could sign any player in the NBA, who would it be?”

Amongst the more surprising results, the best point guard in the NBA is Chris Paul.

While that isn’t surprising, the margin of victory is. 70% pegged Paul as the best, with Derrick Rose finishing a distant second with 20% of the vote. Tony Parker was third with 10%.

Some interesting questions and results from the NBA.com GM survey:

Kelly Olynyk was named the 2013 draft’s biggest steal. The 22-year old Celtics big man, selected with the 13th pick in the 2013 NBA Draft, also finished fifth in a projection of which rookie will be the best player five years from now, behind only Victor Oladipo, Anthony Bennett, Cody Zeller and Ben McLemore.

“Which active player will make the best head coach someday?” Chauncey Billups with 32.1%.

“Which teams is the most fun to watch?” The Golden State Warriors with 41.4%.

“Who is the best perimeter defender in the NBA?” Tony Allen with 36.7%.

“Who is the toughest player in the NBA?” Kobe Bryant with 31%.

There you go Lakers fans, you knew we wouldn’t leave you in the cold.