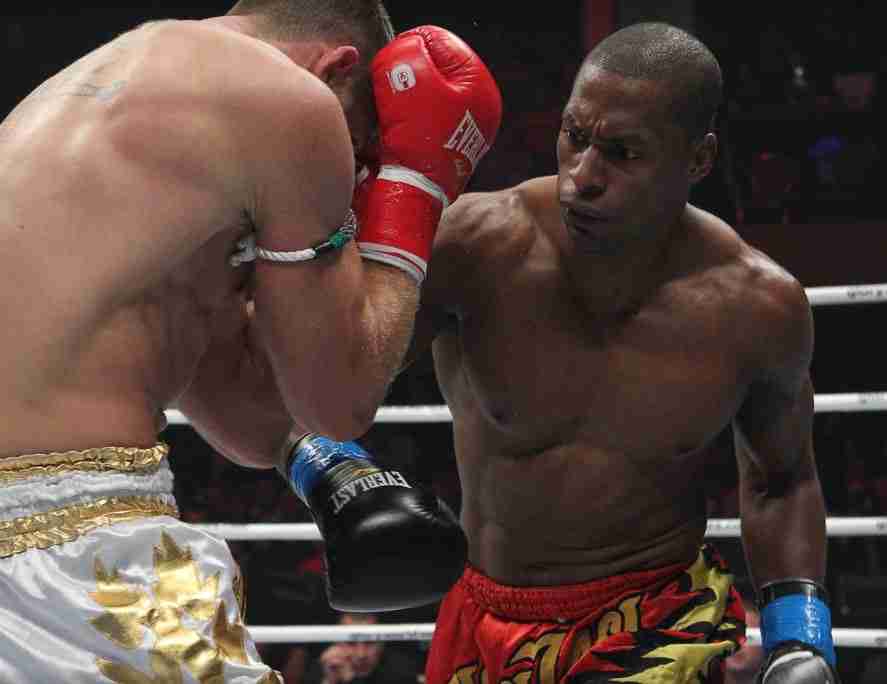 GLORY is the premiere kickboxing organization in the world. And even if you aren’t familiar with it yet, Spike TV is betting it will take off. Similar to the way Spike popularized the UFC with an unprecedented TV deal in 2005, the network is betting on the crossover appeal of kickboxing, featuring GLORY kickboxing events on a monthly basis.

“We really like this sport,” said Jon Slusser, Spike’s senior Vice President of Sports. “If you talk to people who like MMA, they love kickboxing. With the growth of MMA and the growth of combat sports over the last decade, a reintroduction of the sport is what we think will give this sport the boost it needs to really climb into the spotlight,” says Slusser.

Middleweight Wayne Barrett finds himself in the perfect place at the perfect time. On the mat is where his opponents have found themselves since the former Golden Gloves boxing champ turned pro.

As an amateur, Barrett compiled a 19-1 kickboxing and Muay Thai record. Barrett’s GLORY debut came in a September when he knocked out Robby Plotkin in the first round. In his second GLORY fight, he toyed with and then knocked out previously undefeated Mike Lemaire in round two. In a total of 23 fights, he has amassed 18 knockouts.

“I’ve never seen anything moving so fast,” said Barrett about his career coinciding with the rise of GLORY as an organization.

“Everything behind the scenes is being done so well, that at this time next year we will be really relevant. GLORY has done their homework and is doing it the right way, not trying to do it all overnight. As a result, I think you’ll see a lot of crossover; guys leaving MMA for kickboxing. There’s going to be even more money in this sport because there already is. Like Joe’s check for $150,000 for winning the middleweight tournament. That is the most money a kickboxer has ever made in the United States.”

The “Joe” Barrett referred to is fellow middleweight Joe Schilling, who back in September won the four-man, one-night GLORY Middleweight Tournament and a purse of $150,000.

“The difference between me and a lot of other fighters is that I am a happy-go-lucky guy. I don’t walk around with a mean face all the time, where guys like Joe are constantly trying to look mean. I walk around with a smile on my face. But inside, I have the same desire and fire those guys have. Being fired up and mad all the time can burn you out. I save it and use it when it’s time to fight.”

The format of GLORY, featuring three, three-minute rounds, lends itself to knockouts. There is no wrestling like there is in MMA, and the clinch features knees and elbows unlike boxing, so the pace breeds explosive fights — the hallmark of the organization. At any moment, a kick to the face could end a fight, something Barrett is familiar with.

“It hurts a lot,” said Barrett, when I asked him if it hurts to kick someone in the face barefoot. “You’re happy when you get the knock out, but when you go back to the locker room you’re like, ‘Ow, where’s the ice?’ It hurts.”

“I’m a very honest fighter, man. Guys act tough, but you see them in the locker room whining afterwards. It comes down to, ‘Am I going to show that I’m hurt? Or, concentrate on fighting and deal with it in the locker room?’ You build up a tolerance for it.”

Before Barrett was kicking people in the face for a living, he made a comfortable living as a loan officer.

“I used to be a loan officer and work long days, 13 hours. It made me money but I wasn’t happy. You keep buying things to make yourself happy, then you find that all the things you bought were worthless,” said Barrett.

Barrett’s humility is bred out of being pleased with himself and happy with his life. But don’t let that fool you; he is as versatile and skilled a fighter as there is on the planet, in any combat sport.

“I’m happy because I’m chasing my dream. Money doesn’t buy the way I feel right now,” said Barrett about being content. “I’m making a third of what I used to, but I’m happy. It’s like the old saying, ‘If you love it you’ll never work a day in your life.’ I used to just laugh at that, but I understand it now. You’ve got to really do something you love to get the experience I’m having now.”

How does it feel to be headlining a nationally televised event in the same city he lives and trains?

“I’ll tell you after the fight; winning will answer that question,” said Barrett. “I feel like this is my a job, and I’m completely ready for this.”

“I fight so that people understand what it means to follow your dream until you actually do it; find exactly what your talent is and follow it. You’ll know when you’re following your dream when you separate yourself from others and they start acting funny around you. Then, you know what you’re doing is right. If I can reach one person to understand what that means, to find what they really love in life, then my purpose is met.” 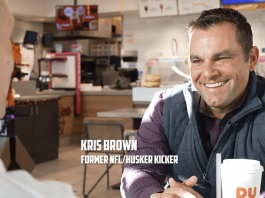 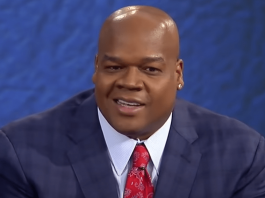 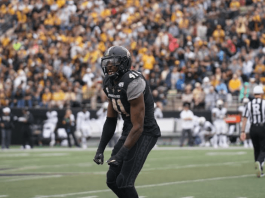