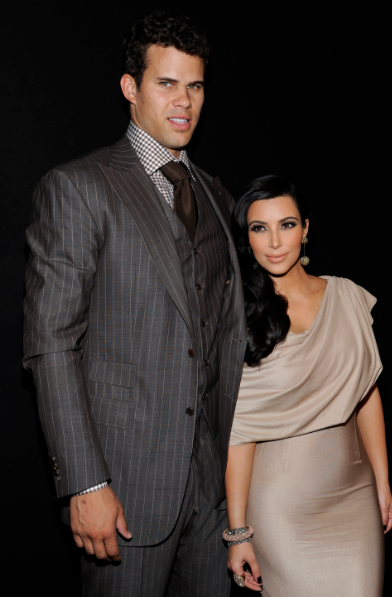 The one-time member of the Kardashian Klan is having the screws put to him by his ex-girlfiend who is demanding payment for her silence regarding their “time together”.

Am I the only one who feels sorry for this guy? Or does he just pick the wrong women to hang out with?

I’ve never been a good looking, highly skilled, 6-9 inch, millionaire NBA player so I have no idea what he is up against, but it must not be easy to sift thru all the hot babes and find one who isn’t psychotic. Lord knows it’s hard enough for us regular dudes to accomplish that.

TMZ is reporting that Humphries notified the FBI of an alleged extortion plot being perpetuated upon him by his ex-girlfriend Myla Sinanaj. Allegedly, Ms. Sinanaj, has threatened to reveal “intimate details” about her relationship w/Humphries to the media unless her demand for cash is met.

One good thing for Kris is that he is coming off of his best year as a pro and should attract some interest on the free agent market. Since becoming a starter over the last two years he’s averaged a double-double a game. He actually “rebounded” very well from the “K squared” fiasco last season finishing 5th in the NBA by collecting 11 rebounds per game.

Can you imagine some of the smack talk he must’ve heard from opposing players and/or fans, especially during road games? It would probably rival that of Robin Ficker, a Washington Bullets fan who was most notorious for heckling Michael Jordan from directly behind the Bulls bench.

So does Kris deserve our sympathy? Or is this what he gets for his dalliance with Ray J’s ex?

But hey, at least he didn’t marry Khloe.

NBA Divorces; Just Don’t DO It