A hot babe can turn into a damsel in distress at a moment’s notice. On the way to a private screening of the newest X-Men movie, Melissa McCarty’s luxury automobile broke down. In true Hot Babe fashion, she ditched her vehicle and went to the premier.

Originally an award-winning broadcast journalist for KCBS in Los Angeles, she has had roles in television shows Revenge, Chuck, Lie to Me, Big Love, and The Middlemen. McCarty currently hosts the show Newsbreaker on Larry King’s Ora TV.

I spoke to Melissa the day after her harrowing car incident, as she borrowed some “Jane Fonda” clothes from a friend while she waited to meet with the tow truck driver.

If I’m going to approach you for conversation, what do I have to have? Killer abs? An expensive watch? All of my teeth? What does it take?

“If you approach me with humor and wit, if you can say something funny or witty or bold, that’s got my attention. Then, Paul, because I’m 5-9, about six feet in heels, I look at height. But the number one thing I look at is eyes.” 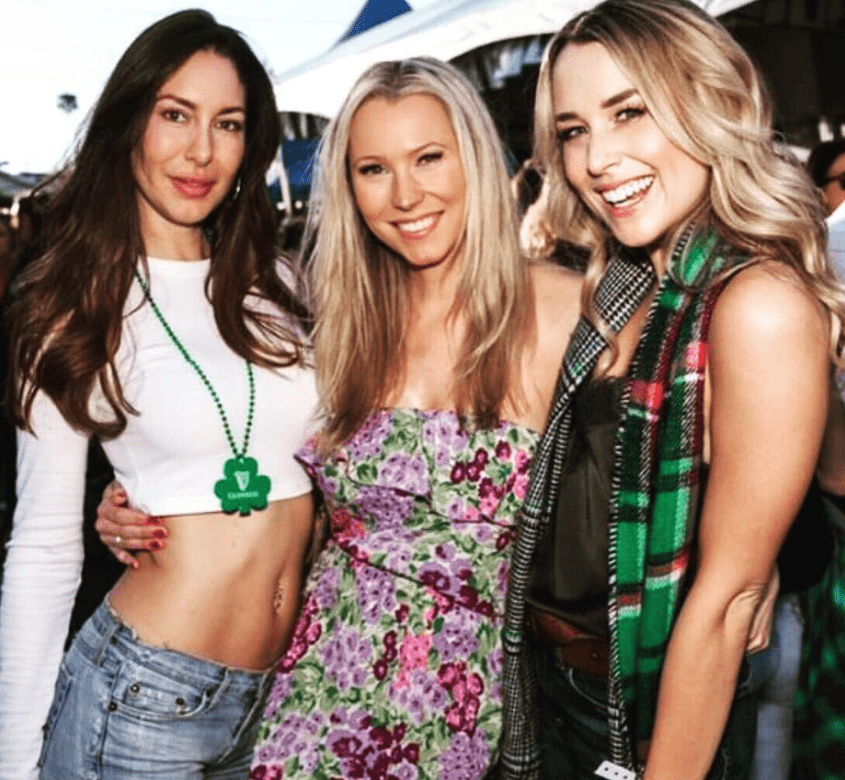 What does it take to get your phone number?

“Jokes are a risk. You have to be witty. Play off my surroundings, get me to respond in a happy way. Don’t do the expected, “So what do you do?” If you ask me what I do, it will turn me off immediately. If you ask me how old I am or what I do for a living in the first 5 minutes, I’m out.”

Most annoying thing about being a Hot Babe day-to-day?

“Disingenuous guys. I cannot stand the “bigger/better” syndrome. Instead of being with one girl, they have to have their hands in every pot, just to see, self-gratification mindset. That annoys me. They can’t just go fully in on one person; they have to spread the seed.”

How did the book, News Girls Don’t Cry, come to be?

“It took 5 years to write, as I was writing it around doing stories about other people for the news. So I would do that and come home and try to spend an hour or two writing. It got to a point where there was so much on my mind, it took me longer than I anticipated. But having a brother with mental illness, I knew it was something I had to share. And we’re talking about serious mental illness; it would take him hours to prep for and then leave the house. It’s really a book about loving someone with mental illness and addiction. And I think it’s very motivating as well. The book is about being strong for yourself and for your family.”

How do you keep your thoughts straight during a high pressure live report?

“I’ve learned to control my emotions really well. You have to learn how to control it; imagine if I gave into a heckler on live TV. It would be the end of my career. But, it’s bigger than me, bigger than myself. If you make a mistake, you lose your job.” 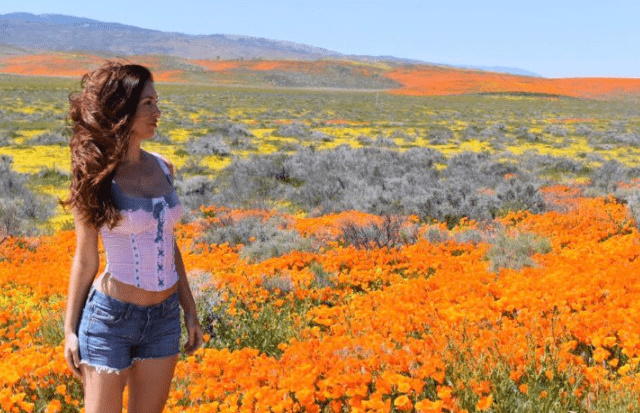 How often do you get approached by Donald Sterling types, i.e. sleazy old rich dudes?

“Often. Uh, often. Often. That’s never been my thing. Billionaires have approached me like, ‘If you were with me this is what I’d get you, this is how your life will be.’ But I’ve got a career. I’m not struggling financially so I don’t date for financial security.”

OK, this is the rapid fire round. Tell me the first thing that comes to mind. Does a guy have to have all his hair?

“Doesn’t matter. What stands out for me is that there is something about a guy physically that makes him unique.  The way they carry themselves, swag and wit.”

Do guys overrate how much women value their abs?

“Yes, but guys have to be fit. But, most women prefer some extra cushion.”

“Either way, I’m good. No hairy monster though!”

“If it doesn’t affect your professional aspirations, no problem.”

Read more about Melissa’s book “News Girls Don’t Cry” by following this link. Visit her personal website here. To try to impress her with your sense of wit, reach out to her on Twitter.

SUCCESS: What I Learned From Ludacris, Mike Trout, Terrell Owens, and...