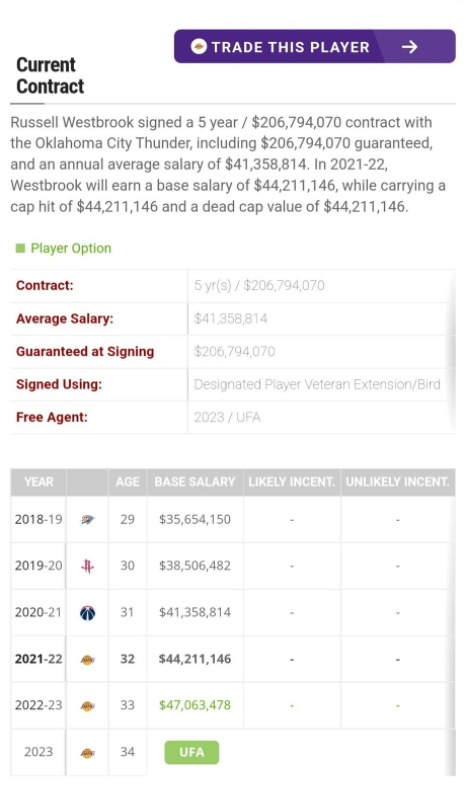 Russell Westbrook, aka Westbrick, makes FAR too much money and isn’t worth a fraction of his salary or per game check.

Westbrook was subbed out of Tuesday night’s 131-116 home loss to the Milwaukee Bucks with just over two minutes left in the third quarter and never returned.

And he WHINED about it like only he can, with that stupid face mole he should’ve had removed 10 years ago (like the principal in Uncle Buck), along for the ride.

“EARNED” is in an interesting word choice.

Might be right depending on how you define it.

Just for funsies, divide that by 82:

BUT WAIT – It gets worse if you’e a Lakers fan, better if you love this dork.

My main point of contention with Westbrook is either:

Like this quote after getting thrashed by the Bucks, benched:

“Westbrook, when asked what has ailed the Lakers this season, said the “No. 1 thing” to correct would be “creating some consistency within our team, which we don’t have at the moment.”

So who can we blame for Westbrook’s ridiculous contract that the Lakers can’t trade away because they have ZERO draft picks and ZERO cap space? 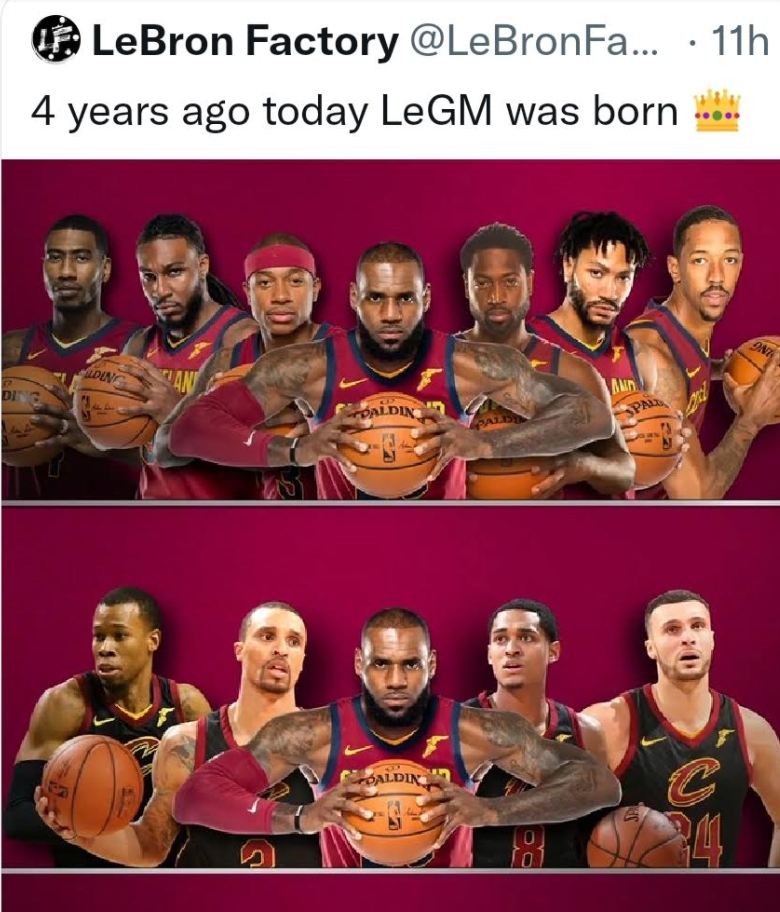 He did it to Cleveland, and now he’s doing it to the Lakers. And people keep letting him get away with it, just like his steroid cycle.

But this isn’t a LeBron SLAM PIECE – this is a Westbrook SLAM PIECE.

There has never been a bigger stat-padder in history. Russell Westbrook is the black Kevin Love in Minnesota.

What has Russell Westbrook done to expand his game? NOTHING.

If you’re going to suck at all other phases, an athletic freak like you should be a killer defender.

Rebound, anyone can rebound – except Russ.

Here’s a novel idea – develop a mid-range game like Kevin Garnett did to extend his career 5+ more years. Expand your bag of tricks.

But to do that, he’d have to actually care. And he doesn’t because of his ridiculous contract.

In his last four games he’s 14 of 51 from the field for a cool .27%. And this ship is not getting righted any time soon.

Russell Westbrook sucks, is a cancer, dresses horribly, and only cares about himself.

5 thoughts on “How Much Does Russell Westbrook Make – Per Game, Per Season, Per Minute?”