The Tennessee Titans were originally founded by Bud Adams in 1959 and known as the Houston Oilers. The Oilers won 2 AFL Championships before merging into the NFL in 1970. In 1997, the Oilers left Houston, relocated to Nashville, TN and changed their name to the Titans.

How Many Super Bowls Have the Tennessee Titans Won? 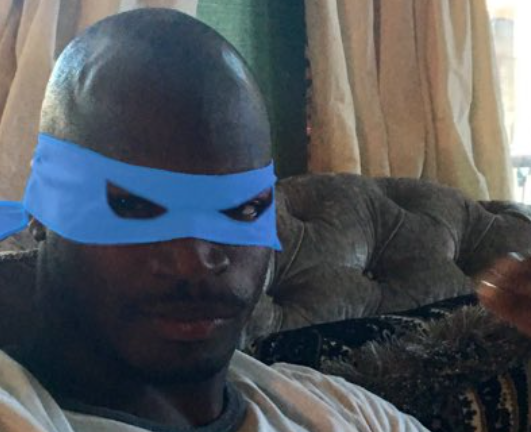 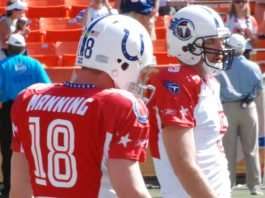 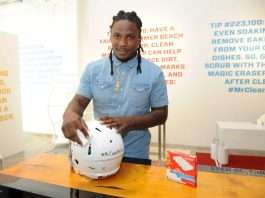 Chris Johnson Interview – How To Run For 2,000 Yards