The Kansas City Chiefs were founded in 1960 as the Dallas Texans by businessman Lamar Hunt, and was a member of the American Football League. In 1963, the team relocated to Kansas City and changed the franchise name to Chiefs.
The Chiefs victory over the Vikings in Super Bowl IV were the second AFL team to beat an NFL team in the NFL-AFL Championship Game. That victory in 1970 was the final game before the AFL and NFL merged.
The Chiefs lost ten of eleven playoff games from 1993 to 2017, which included an eight-game losing streak.
The Chiefs victory in Super Bowl LIV over the 49ers was their first championship in 50 years.
Kansas City Chiefs Stadium: Arrowhead Stadium.
Kansas City Chiefs Logo: An arrowhead design originally sketched by Lamar Hunt on a napkin. Hunt’s sketches, which were done on a napkin on a flight from Dallas to Kansas City, began with an interlocking “KC” inside a circle or an oval.
Kansas City Chiefs Colors: Logo colors are red, brown, black, and white colors. These colors symbolize the passion, fighting spirit, courage, determination, and integrity of the Chiefs.
Kansas City Chiefs Mascots: War Paint the horse and KC Wolf.
How Many Super Bowls Have the Kansas City Chiefs Won?
(2) – 1969 (IV), 2019 (LIV)
The Chiefs also won 3 AFL Championships:
(pre-1970 AFL–NFL merger) 1962, 1966, 1969 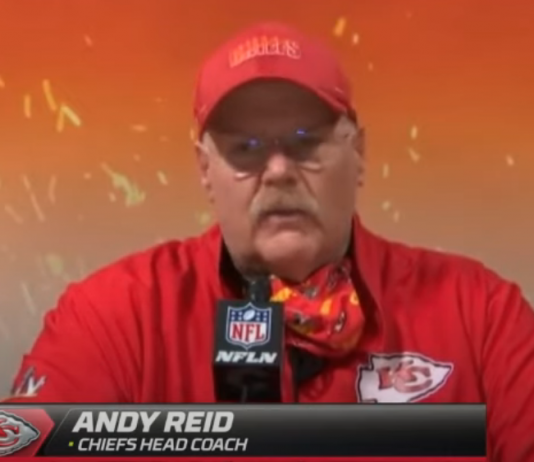 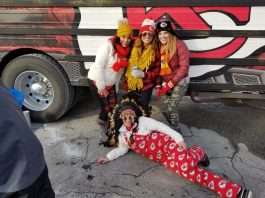 AFC Championship Patriots vs. Chiefs – Beating Up The Bully A Tailgating Experience 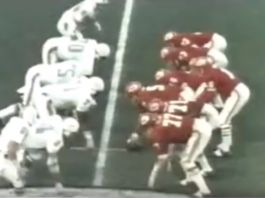 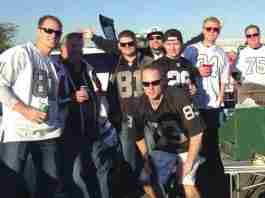 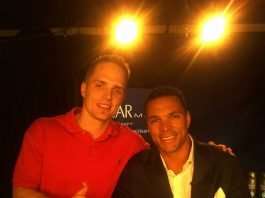 Tony Gonzalez: “Catching” Up With The Chiefs And Falcons Legend